Avengers Endgame is the end of an era. The two deaths in the film, plus Captain America’s retirement, provide fans a lot of fodder for us to ask, who will fill those voids.

The changes also beg us to ask the question of how the Marvel Cinematic Universe (MCU) will reshape itself in the future.

As endgame showed where there’s an end, there’s also a new beginning.

So where can the MCU go from endgame, here are 10 black characters who could  – and in some cases, will – make the next era of the MCU.

We saw the mantle of Captain America get passed from a now-old Captain America, Steve Rogers (Chris Evans), to his right-hand man, Sam Wilson (Anthony Mackie), aka the Falcon.

Of course, Falcon becomes the new Captain America in the comics.

It’s tough to say if he would become an active part of the Avengers because he very much is Marvel’s Batman in that he’s used to working alone.

But I think we can definitely count on seeing him join the Avengers on more missions as well as do more outreach now that the entire world has experienced a five-year trauma that has brought everyone closer together.

T’Challa’s not just a superhero — he’s a world leader. He has a responsibility the other Avengers don’t have, and it’s going to be fun to see him rise to the challenge. 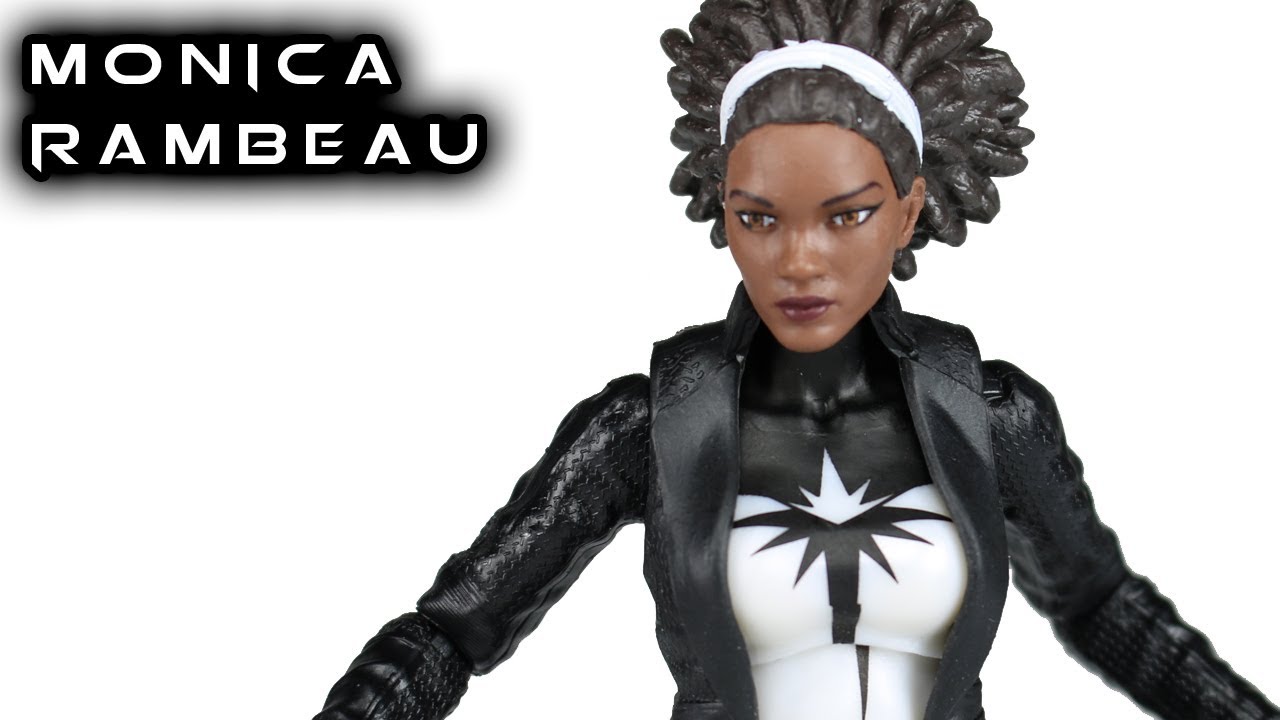 By the time we see Monica again in the MCU, she’s sure to be an adult.

This opens up a lot of possibilities. Will we see her already established as Photon, or will we find her on her way towards taking on the Captain Marvel mantle herself? Regardless of what role Monica will have when she next shows up, it’ll be fun to see her as an active member of the Avengers under the new Captain America.

Now that Iron Man (Robert Downey Jr.) is gone, a position is open for Riri Williams, aka Iron heart.

This character is a big hit  in the comic books, but she has yet to have an opportunity to make her way into the MCU. However, with Tony Stark’s death, we could see an avenue where Riri can fill Tony’s shoes.

An emotionally-embattled Thor (Chris Hemsworth) handed over the kingdom of New Asgard to Valkyrie (Tessa Thompson), now the strongest fighter next to Thor himself.

Seeing a Black woman become a leader is heartening, but the question remains as to whether Marvel knows what kind of character they have in her.

Now that Tony is gone, where does this leave Rhodey? Hopefully, with his own spinoff movie.

But like all of the secondary characters in this universe, Rhodey shouldn’t be relegated to just being a sidekick.

He’s an active member of the U.S. military, a hero with or without his iron suit. He’s a lieutenant colonel for goodness’ sake–doesn’t he deserve to be treated as such?

Speaking hypothetically, just imagine a story line in which the Avengers need to use the Pym Particles to time travel and the gang happens to run into Miles.

Or what if someone from Miles’ story line accesses the Pym Particles and Miles has to travel to our present to stop them?

Let’s face it, Miles is already a part of the animated Marvel universe via Spider-Man: Into the Spider-Verse.

It’s only a small leap and a jump to take him from the animated world to the live action one.

X-Men are now back under Marvel’s jurisdiction. This means that we could possibly look forward to seeing Storm actually meet and get married to T’Challa.

Of course, there are much more important things for Storm to do other than become someone’s wife, and to be honest, it seems like Marvel is already satisfied with T’Challa staying with Nakia.

But regardless, Storm could now become a bigger part of the M CU as a whole and add even more dimension to its roster of characters from the African diaspora.

Even though the Falcon is already holding down the Captain America mantle, whose to say a teenage Patriot, either Isaiah or Rayshaun, doesn’t seek the Falcon out and ask to be an apprentice of sorts, similar to how Spider-Man became Iron Man’s surrogate son?

A movie starring the Falcon and Patriot fighting crime with a wizened Steve Rogers and Isaiah acting as counsel writes itself.

Chances of seeing Moon Girl, aka Lunella LaFayette, transition from comics to screen is much more realistic than you think.

Laurence Fishburne is behind a moon girl and the devil Dinosaur animated series for the Disney channel With that in the works, whose to say Moon Girl can’t wind up in an M CU film?

Avengers fans forced out of cinema as fire sprinklers kicked in

Avengers End Game fan hospitalized after crying too much

Must watch! Movies you can only enjoy in the cinema this week

Avengers: Infinity War is really worth the hype

Behind every successful man there is a woman! Meet Mutula Kilonzo’s wife and children

‘I do support Kenyan artistes but they forget to give thanks,’ Eric One Wash...

‘We have never talked with Bahati after the beef we had!’ Aslay reveals