Konshens has been the topic of discussion in Kenya for a while after he announced his return for what he calls a mind-blowing concert.

Before his return, the dancehall artiste said he was looking for two talented singers. He promised a three-hour show with 30 minutes exclusively dedicated to showcasing Kenyan talents.

Konshens’ hunt for Kenyan vocalists to act as his backup singers is over after he picked his favourite two which I am sure was not an easy task after all the trials he got. He was trending for almost two days because his name was in very many posts as the hashtags.

He will hold a concert in Nairobi on the seventh of September this year with singer-songwriter Sechi Love who released a single last year called All I Want is You and Pryshon, a singer-songwriter, recording and performing artiste. Her debut single, Usiku na Mchana, was released in 2018, the winners of the challenge.

And just like that. 2 of 2. WOW KENYA. Lets go. Check ur DM @PryshonKe

Eve is back! This time to blow out minds with a collabo featuring Konshens

Meet the two Kenyan artistes who made it to Konshens’ favourite list: 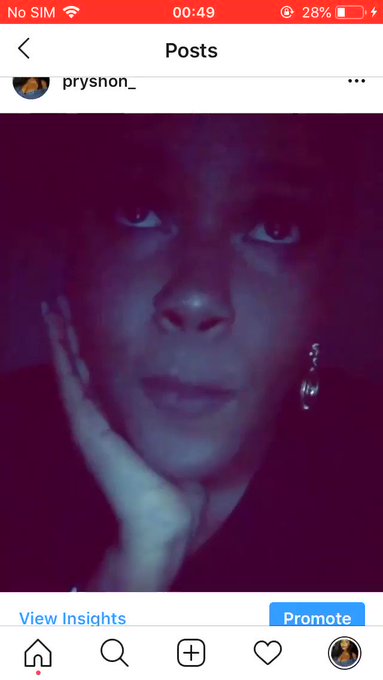 ‘He started as mtoto was mama, now he is now Diana’s child’ Khaligraph trolls Bahati

‘You have been dead to me my whole career’ Juacali shouts

‘I’m about to take your chile and bomoa!’ Kibe sends warning in song Nyoka Ya Shaba

‘I will be on a screen near you!’ Betty Kyallo talks...