Blac Chyna has been getting serious with her 18-year-old boyfriend YBN Almighty Jay. But that doesn’t mean the ex of Rob Kardashian wants to have a child with her toyboy right away; she already has King Cairo, aged five, with Tyga and Dream, aged one, with Rob.

On Monday the 30-year-old reality TV star, who used to be close to Kim Kardashian, told TMZ that even though she appeared to have a bump last week when wearing a tight pink dress she’s not pregnant, she’s just ‘bloated.’ 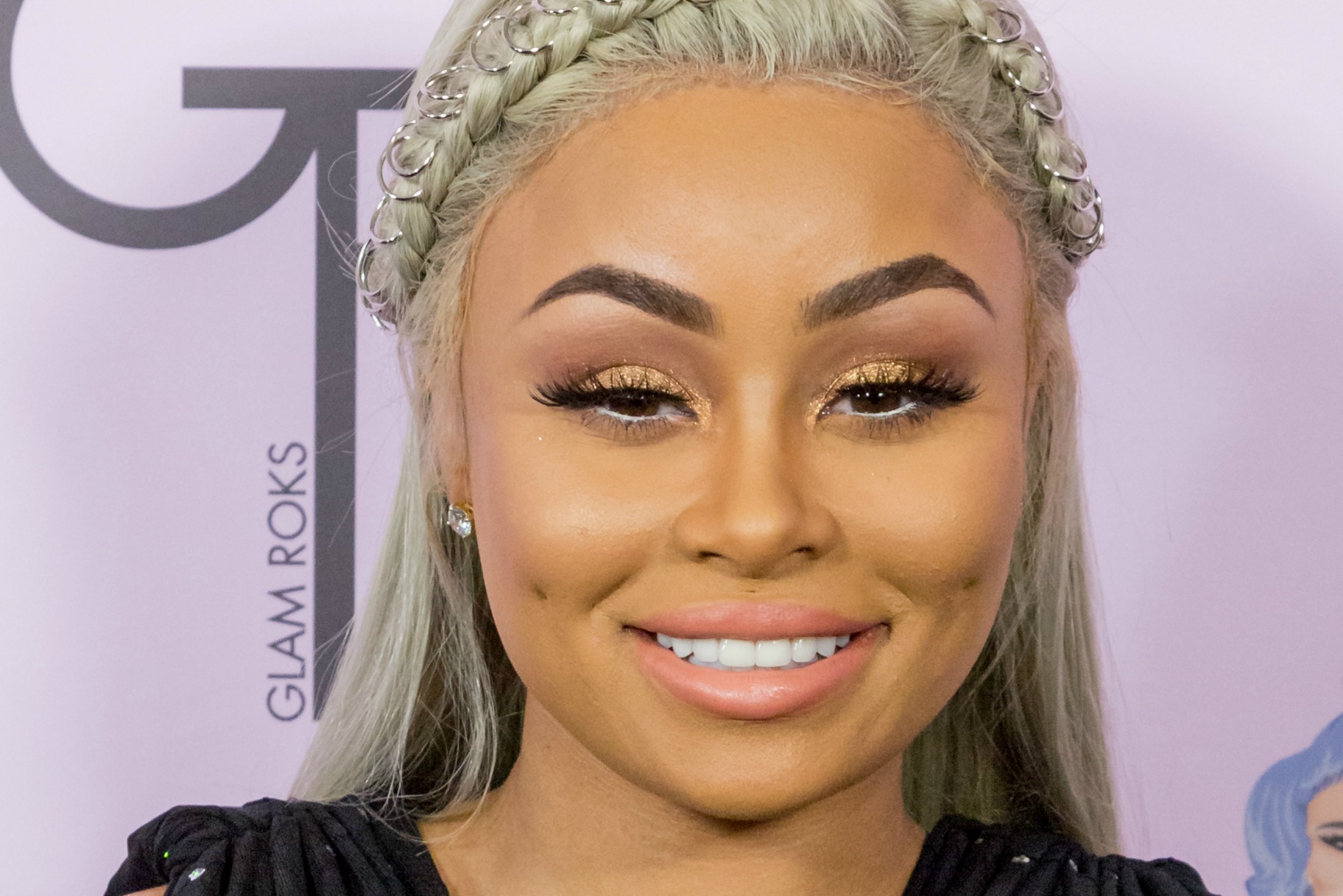 This comes after she shared several sexy photos to Instagram on Saturday.

The video vixen/mother-of-two heated things up in a red bra top and matching skirt with thigh-high slit.

She was also showing off her array of tattoos. 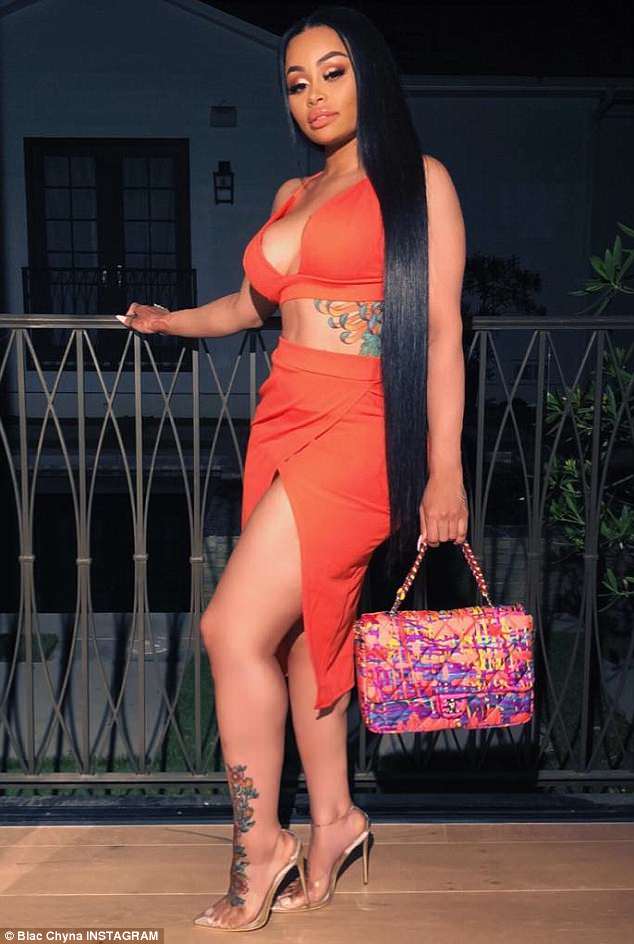 Chyna, whose real name is Angela Renee White, put it all out there, flaunting her full bust, toned center and round rump in her sultry set.

The pinup added a colorful Chanel bag with gold chain strap that matched her semi-transparent shoes with metallic heels.

‘U welcome,’ the Lashed Salon owner captioned her image.

Chyna shifted the focus to her iconic backside in a Boomarang post of the same look.

In the quick video clip, she whipped her long raven tresses to the side while turning over her shoulder to serve a coquettish glance.

Yesterday the ex of Rob Kardashian attended son King’s kindergarten graduation in LA, which her ex and baby-daddy Tyga also went to.

It didn’t look like the former couple crossed paths during the event however.

Blac Chyna and Tyga first met on October 5, 2011 at The F.A.M.E. Tour After Party, which was thrown by R&B singer Chris Brown, and welcomed son King Cairo into the world in October 2012.

Growing up before our eyes: Chris Brown shows off cute daughter