Mahaba Ya Kweli! P-Unit's Boneye Celebrates Wedding Anniversary With Beautiful Wife In The Most Romantic Way 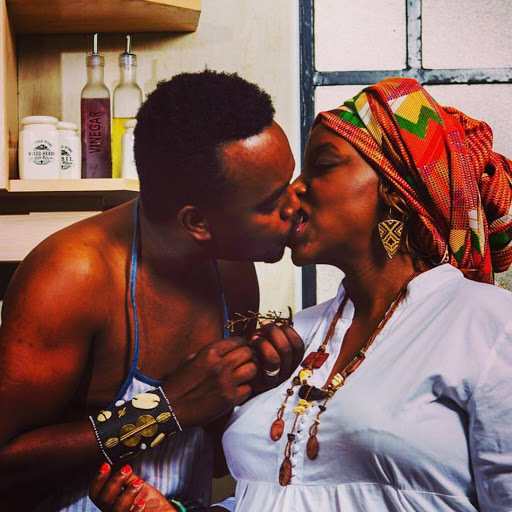 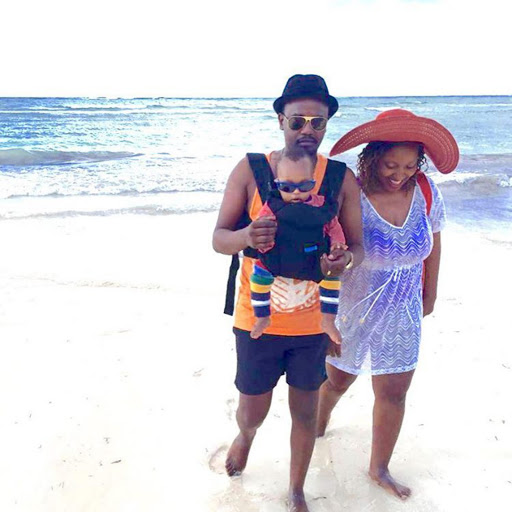 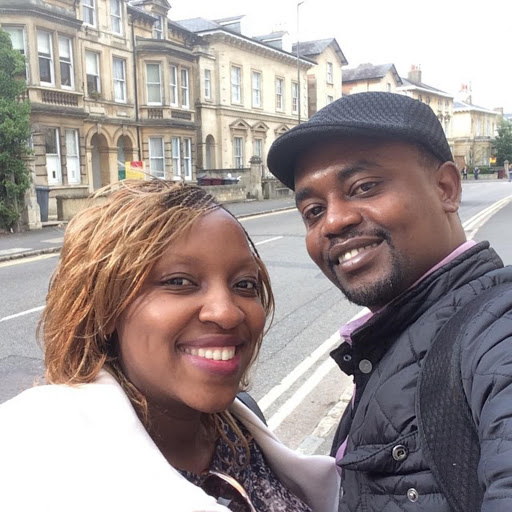 P-Unit's Boneye is known to be one of the bad boys in the Kenyan music industry.

The popular singer has been part of the celebrated group since 2003, whose other members are Frasha and Gabu, and the trio have released some of the biggest club bangers in the 254.

Though Boneye's lyrics and naughty demeanor portrays him as a bad boy, the rapper is one romantic lad and when it comes to his wife, there is nothing in this world he wouldn't do for her.

and his gorgeous wife Elizabeth Wangechi walked down the aisle in 2013 in a colourful wedding ceremony and were thereafter blessed with an adorable baby boy, going by the name Kamau Chege on 31st October 2015.

The lovely couple celebrated their 3rd wedding anniversary and Boneye did not forget to send a sweet, loving message to his stunning wife on this big day.

He shared a photo as he kissed his better half while romantically feeding her grapes, accompanied by a touching caption that read:

The happiest day in my life was the day you finally became my wife, I feel so lucky every day of my life having you as my lover, wife, and best friend. Thank you for your love and care. Happy anniversary my heart!

I have to say, Boneye is really daring with the photo since most Kenyan celebrities never share such raunchy photos with their spouses, how cute!

Check out the passionate photo below.