Dakitare Mwenyewe! This Is What You Didn't Know About Frasha (Video) 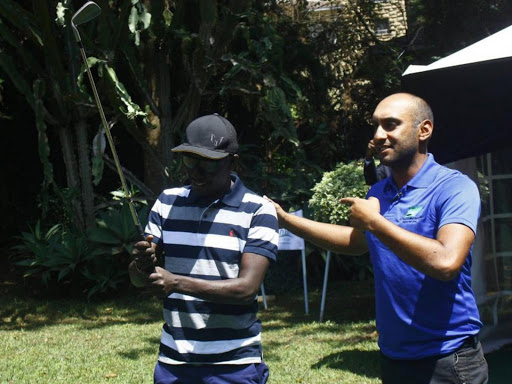 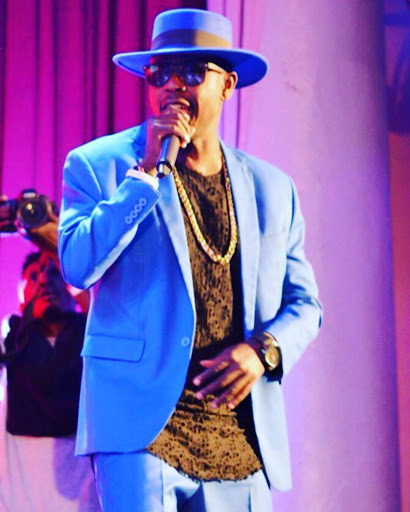 P-Unit band member Frasha is one of the most talented Kenyan artistes.

The rapper-cum-singer is best known for his catchy and creative lines plus his funny antics in music videos, not forgetting his signature look comprising eyeglasses and a hat.

Frasha, real name Francis Amisi is also a trained Physiotherapist, who took time off from the group to focus and work on some solo projects, under the brand name, I Am Frasha.

He has since worked on a few songs and collaborations which include: Dakitare, Wale Wabaya, Wabe, Dandia, Kuthibu among  others.

Away from music, Frasha is a family man, who's happily married to his better half, Maggie, with whom they have three beautiful children; a son and two daughters, Shirleen and Esther.

Though many don't know this about him, Frasha is also a football fanatic who once played for clubs like Kenyatta Hospital Football Club and he's also a golf enthusiast.

He recently attended an invites only golfing event, Tee At 1000 Golf where he got some world class lessons on the prestigious sport, and his zeal to learn is just amazing.

Check him out on the video below as he learns how to play golf.