Bowdown!!! Meet the Kenyan lass who's the first female DJ for the Dallas Mavericks 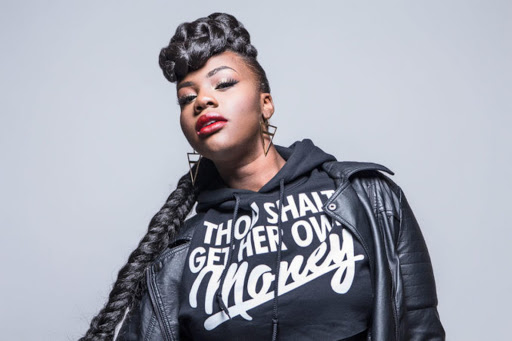 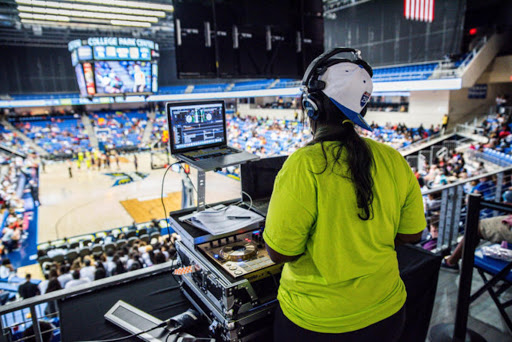 Kenya truly is a hotbed of talent.

Allow me to introduce you to Ivy Awino. She is the Dallas Mavericks .

Ivy Awino, AKA Poizon Ivy the DJ, will be spinning the ones and twos at the American Airlines Center during Mavs home games this season. She’ll be the first woman DJ in the Mavericks’ tenure, and only the second in the NBA.

Originally hailing from Nairobi, Kenya, Awino moved to the Dallas area before her tenth birthday and attended the Hockaday School. From there she went to Marquette, where she first learned to DJ.

After returning to Dallas, she reached out to the Dallas Wings and inquired about being their DJ. She quickly landed the job. Now, she’s making the jump from the WNBA to the NBA.

Awino should be a nice addition to the arena’s in-game entertainment.

She will debut on October 3 when the Mavs host the Charlotte Hornets in the pre-season.