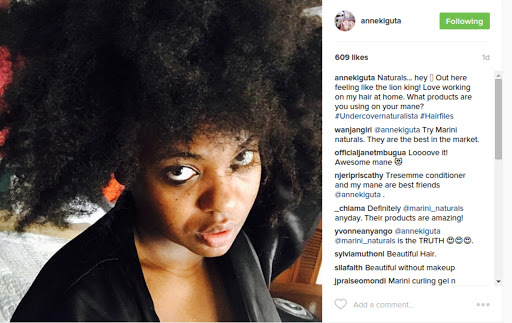 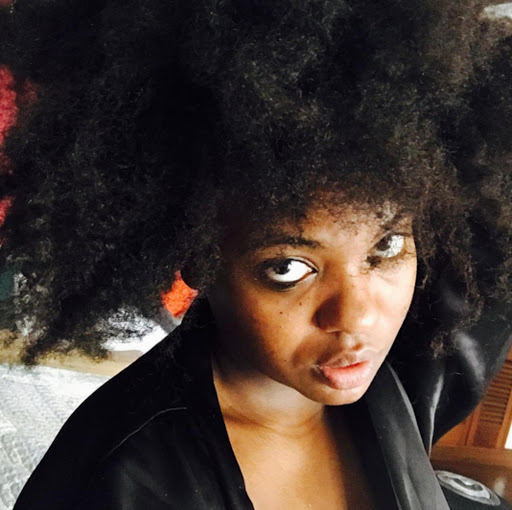 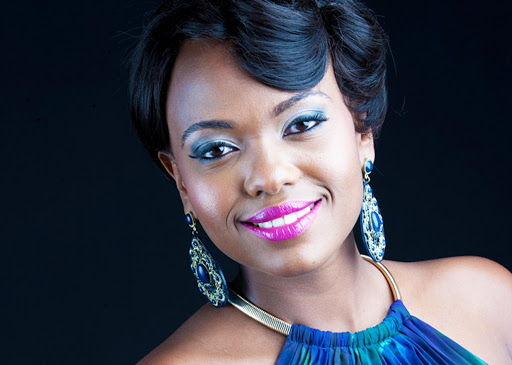 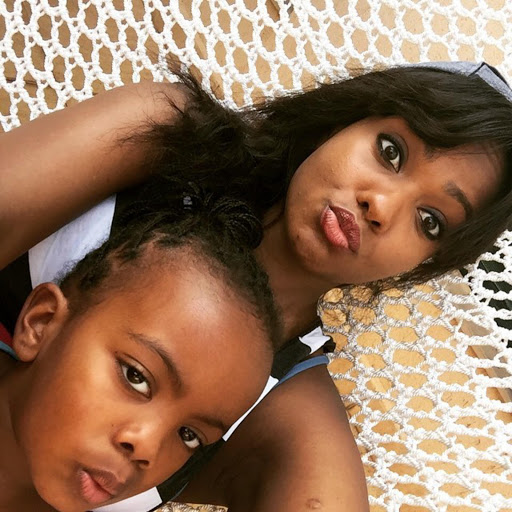 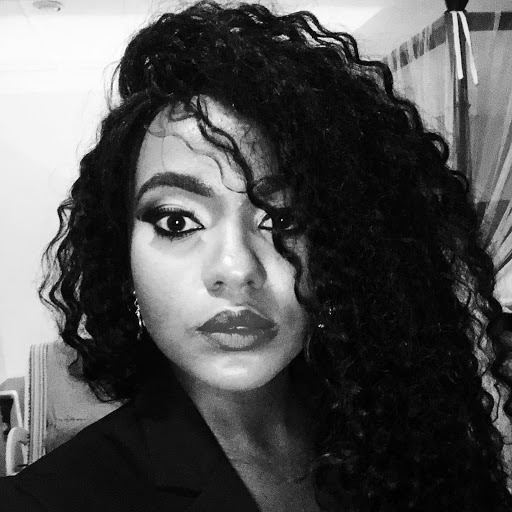 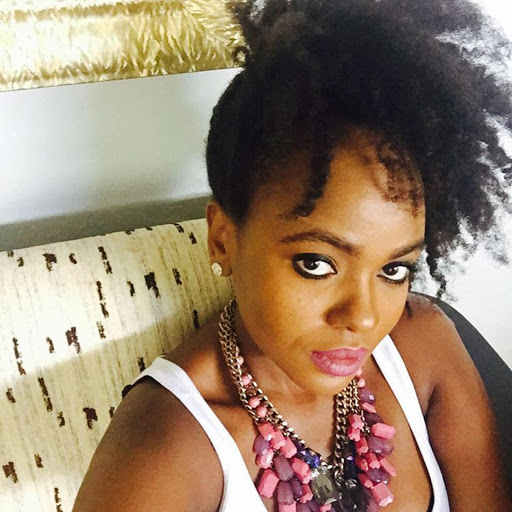 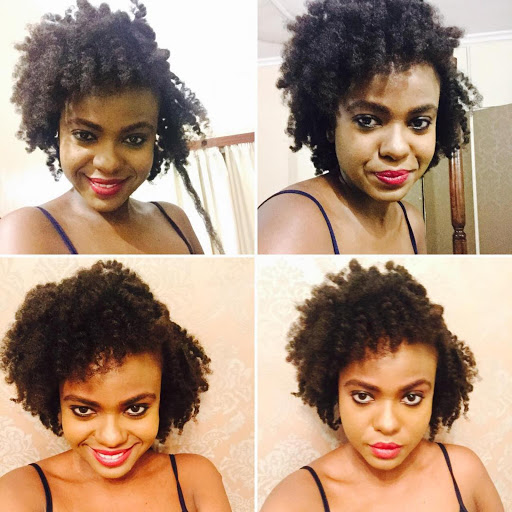 Anne Kiguta is a breath of fresh air on our TV screens every time she reads the news or even when she's conducting interviews on Citizen TV.

The beautiful media personality has worked hard over the years to become one of the most renowned news anchors in the Kenyan media industry.

Anne Kiguta recently welcomed twins (a boy and a girl) at Nairobi Hospital, after revealing that she was pregnant during an interview with Drum magazine back in May 2016, after trying to hide her baby bump for months.

The stunning reporter flaunted her growing baby bump, as she glowed in the cover of the magazine, where she talked about her previous violent relationship, revealing that her ex-fiancé used to beat her up so badly that she had to use makeup to cover a black eye and bruises.

When Anne Kiguta decided to walk away from the toxic union, she was able to heal and focus on her career and her first child - a daughter by the name Wiarimu - from another relationship.

The journalist has done a good job at nurturing and taking care of her sweet daughter over the years, despite the girl not living with her father. Talking of fathers, Anne Kiguta has been very private with her love life and has never revealed who the father of the twins is.

But rumors appear to suggest that she is dating a powerful man who is close to the President, and is very happy in the relationship. All in all, the mother of three is glowing and looking stunning after giving birth and motherhood has favoured her indeed.

Most of us are used to seeing the beauty in human hair weaves, which are top-notch and I have to say, she knows how to take care of them. But underneath that fake hair, lies a beautiful mane of natural hair, which Anne Kiguta only flaunts once in a blue moon.

Honestly, I don't even understand why she has to stick to synthetic weaves when she has a head full of thick natural hair that she can groom and rock it more often.

Well, I understand that a news anchors job comes with many demands, but Janet Mbugua has managed just fine with her natural hair, maybe Anne Kiguta should follow suit. Her fans complimented her when she shared a rare photo of her natural mane on social media, with this caption;

Naturals... hey 👋 Out here feeling like the lion king! Love working on my hair at home. What products are you using on your mane? #Undercovernaturalista #Hairfiles