Tiga Wana! Here Are 5 Things That Prove Willy Paul And Size 8's Song Is Not Gospel 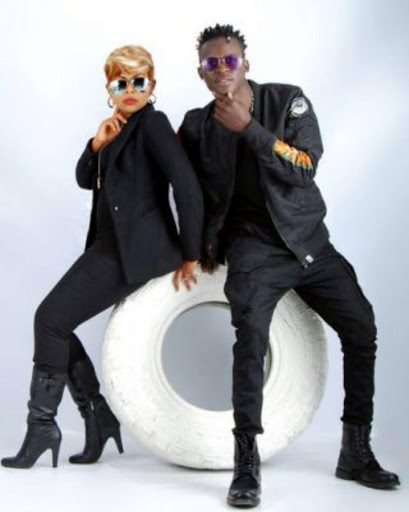 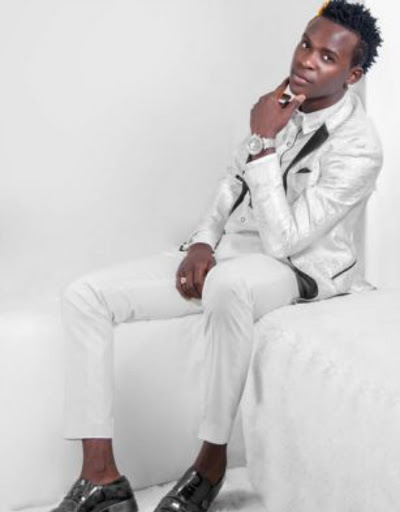 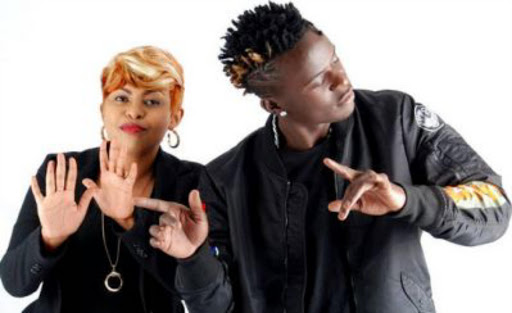 Hii ni nomaree! Willy Pozze and Size 8 are back with their third collabo. The two had their first collabo Tam Tam which was received well by their fans, then came Sijafika which also featured Kambua and Gloria Muliro and now another one dubbed Tiga Wana has just landed. This song is receiving mixed reaction from fans posing the question, is this a gospel song? Lets unfold this mystery.

It Is More Of A Club Banger Than Gospel Song

First of all, this is a club hit. Everything in it seems so secular that you forget you are listening to a gospel song, and if thats not all, it is the kind of song that tempts you to start twerking. I thought gospel songs are meant to bring souls back to Christ. This track is evidently doing the opposite.

It Is A Trendy Fashion Exhibition - Wapewe Endorsements Brah!

Pitson said, "...Naona dancer nguo zimewabana...hiyo hapana." In the words of Pitson, sio lazima  boss. Heh! Have you seen their clads? The white ragged jeans Mama Wambo has on the video makes her look like a young adolescent girl. Lets not even go to Willy Paul Msafi. Even after criticsm from fans that he copied Tanzania's Diamond Platnumz dressing in the ' Take It Slow' video, this Fanya hitmaker just doesn't learn his lesson. In the Tiga Wana video, Pozze has exact clothes like those Diamond Platnumz has in his Waache Waoane video.

Pozze and Size 8 - who now calls herself Namba Nane -  go ahead and stage their dancers to do the same styles Diamond and Harmonize have in their Bado hit video.This has seen fans compare Willy Paul and Bahati once again citing that Pozze had to release his song days after Bahati did.

Check out the video;