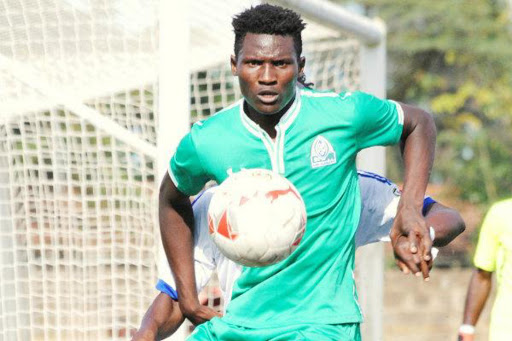 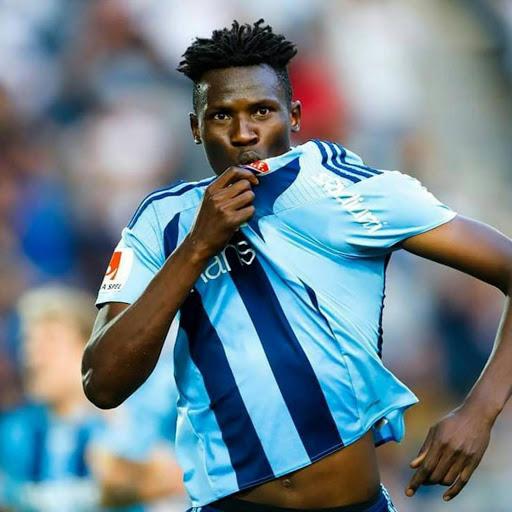 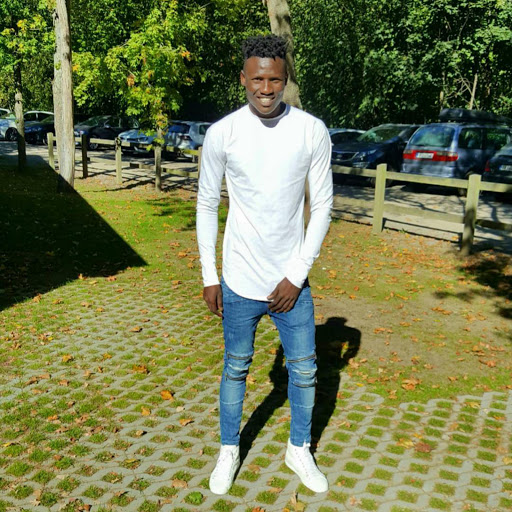 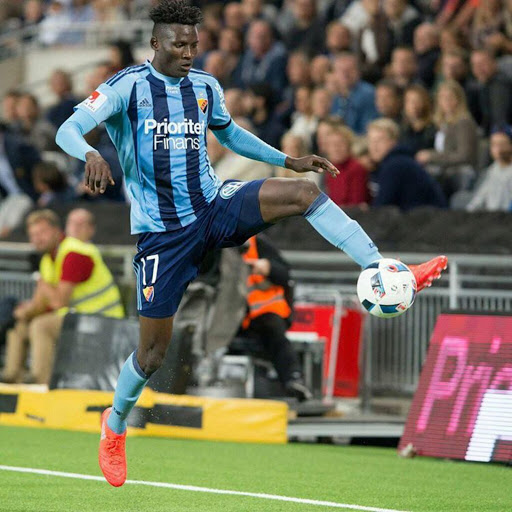 He goes by moniker, Michael The Engineer, because of his intelligence in academics and his amazing skills on the football pitch, but when you meet Michael Olunga, he's one of the most humble celebrity footballers in Kenya.

Michael Olunga is best known for his successful matches during his time at Gor Mahia where he finished the 2015 season as the club's top scorer in the league with 19 goals to help the team win a record 15th league title without losing a single match.

His success at Gor Mahia earned him a top award at the 2015 Kenyan Premier League (KPL) as the Most Valuable Player.

Olunga would then be signed to Swedish giants IF Djurgardens on 17th of February 2016, on a four-year contract, after joining the team's pre-season training camp on trial, costing the Stockholm-based side a whopping USD 167,019 (approximately Kshs17 Million).

The 22-year-old scored both his first and second goal for Djurgården on 8 August 2016 in a 3-1 win. He was also named the man of the match and Djurgården coach Mark Dempsey praised him for his match-winning heroics.

Other than football, Olunga is also book smart, and has studied geospatial engineering at the Technical University of Kenya, where he enrolled in 2013 and pursued a Bachelor of Engineering degree with the club catering for his fee at the Stockholm University to finish the course.

Well, Olunga is back in the country for the holidays after successfully finishing his first season at Djurgården, and I got to sit down with the talented football player to ask him a few questions about his new Swedish team.

Olunga was pretty calm and collected, answering all the questions in impeccable English and straight forward answers.

In the interview, the professional footballer talked about what he missed the most when he left Kenya, the challenges he faced when he was new in Sweden, and how it feels to play for an international team. He also reveals his best Kenyan rapper.

Check out the interview below to find out what Olunga had to say.