She's Back! Rapper Wangechi Gives Her Take On Femcee's Rap Beef And Why She Wasn't Mentioned In "Pilau Njeri" (Audio) 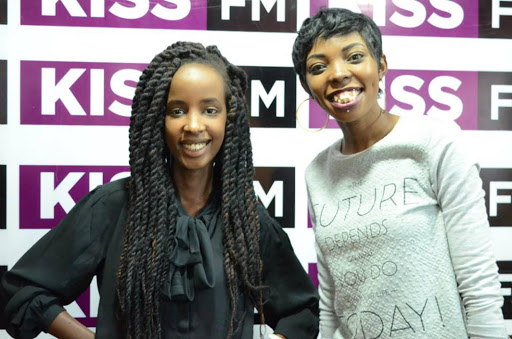 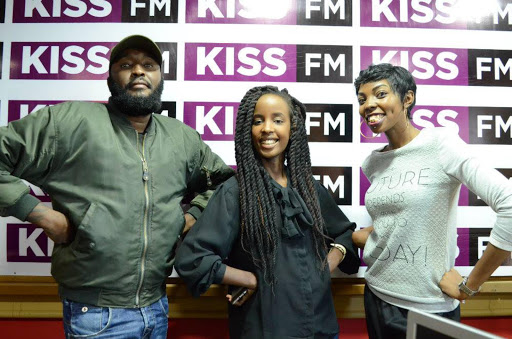 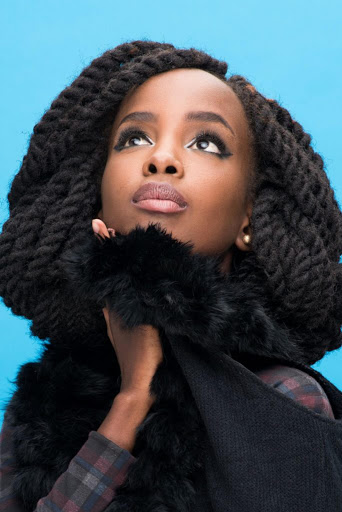 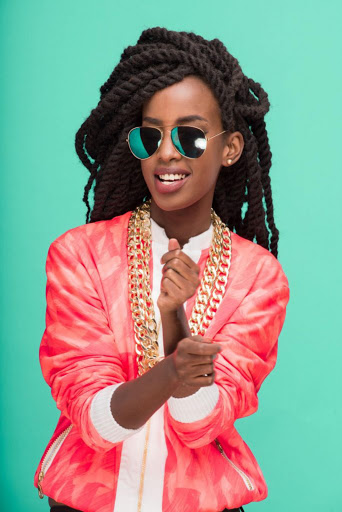 There's no doubt that she is amongst the top female rappers in the country, but Wangechi is not just your ordinary femcee.

Rapper Wangechi is known for her rapping skills and sick punchlines, with several songs under her name, which have propelled her to higher levels in the Kenyan Hip Hop industry.

Some of her top tracks include; Cardiac Arrest, They Don't Know, Do For Love and Tulia Tu among others. The celebrated femcee finally graduated from Strathmore University and she now has more time to work on her music.

Wangechi recently released her highly anticipated EP (Extended Play), titled Don’t Consume if Seal is Broken. The Hip-Hop EP was released on 2nd of December and consists of 10 songs as well as a bonus track.

One of the tracks is actually a patriotic song, which is different from the usual beats, rhythm, and style that other artistes use. The top-notch video is amazing and was filmed in every county in Kenya.

The song was produced using different ethnic sounds with a fine touch of electronic sounds.

The sassy and humble rapper was at the Kiss FM studios for her media tour to promote her EP. She got to hang out with jolly radio host Adelle Onyango and funny guy, Shaffie Weru during the breakfast show.

During the interview, Wangechi talked about how she came up with her title of the EP, Don’t Consume if Seal is Broken, and revealed why she was off the music scene for the last couple of months.

Other than her new music, Wangechi was asked what she thinks about Pilau Njeri, the diss track by Kaka Empire's Femi One who took shots at femcees including Notiflow, Kush Tracey, Sosuun and Njeri.

The I Am 1994 hitmaker also revealed why she was not mentioned on the diss track yet she is also a popular rapper as well as what she thinks about beef in the music industry.

Listen to the audio below and find out what the super femcee, Wangechi had to say about all this;