Like A Boss: Nyota Gets Paid a Huge Sum Just To Sing To Someone 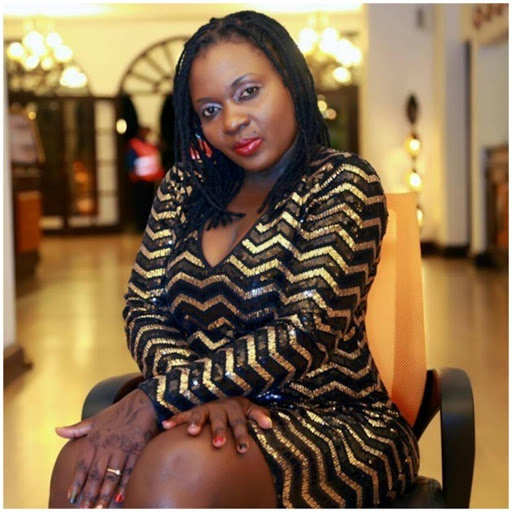 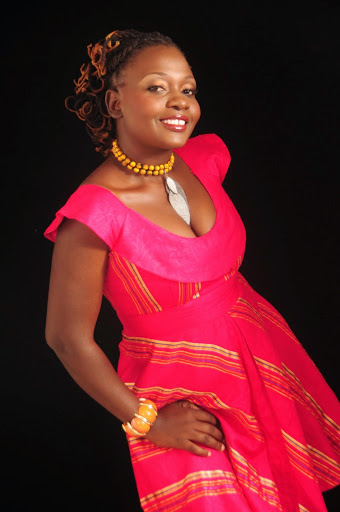 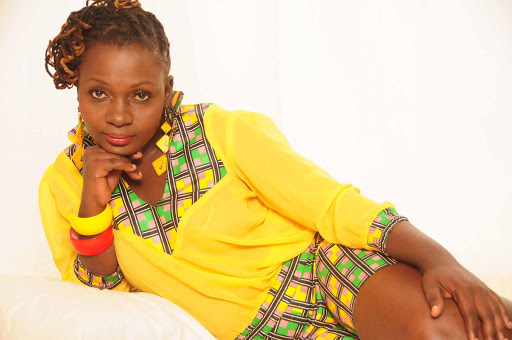 The man paid Nyota Ndogo to sing a birthday song to his girlfriend.

Nyota Ndogo told eDaily that the man sent her money via mobile money transfer service M-Pesa at 5:30am when she was preparing her children for school.

“I had woken up at 4:30am to prepare my children for school. When I went through my phone, I saw an M-Pesa message. I read it and realised the money was sent from a phone number that was not in my contact list. When I was about to call him, he ringed and told me that he hadn’t sent the money by mistake – but because he wanted me to serenade his girlfriend, whom he said was asleep then. His exploit overwhelmed me!

“I shed a tear – not because of the money, but because of his boldness and the love he has for his partner. Not many people in today’s world can sacrifice, sleep and money to show love to their lover. He did not tell me where he got my phone number – but he said that he and his girlfriend live in Nairobi. The lady was elated!” said Nyota Ndogo.

The singer says she has collaborated with fellow Mombasa artiste, Cannibal, in a love song slated for release February.