Tumalize Hii Beef!!! Here Are The Top 5 Reasons Why Diamond And Ali Kiba Will Never Do A Collabo 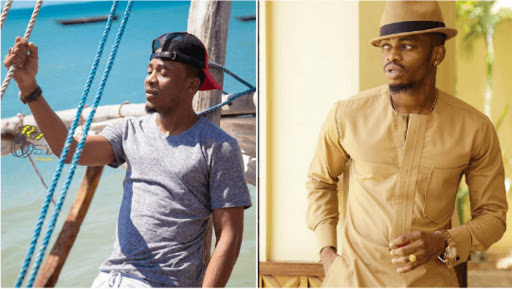 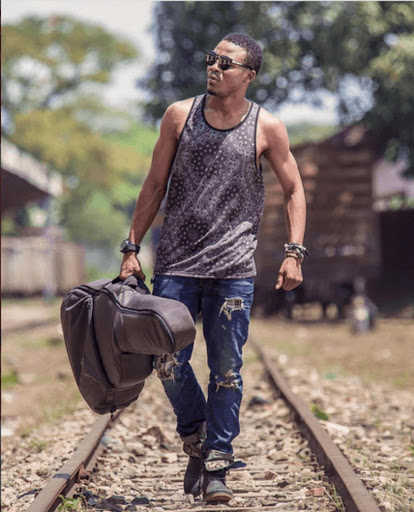 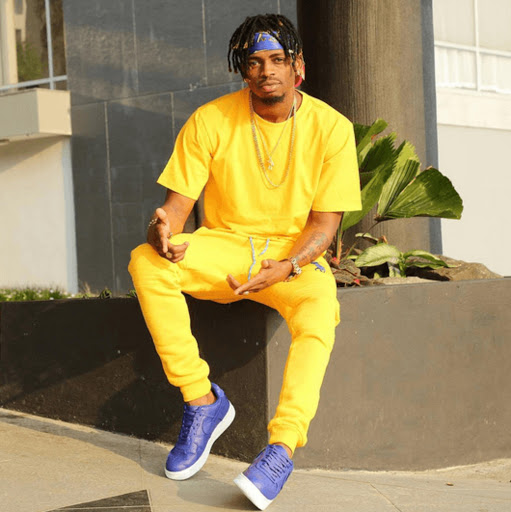 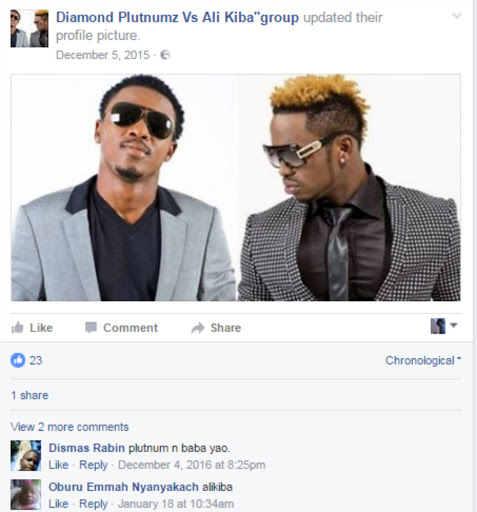 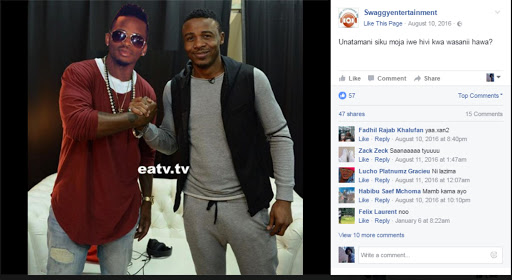 Hii beef inaisha lini? Forget the intense war of words between Chris Brown and Soulja Boy, this particular 'fight' between these two Tanzanian artists may be just as epic. Diamond Platnumz and Ali Kiba have for the longest time been in the headlines with their so called 'beef', although I must say, this seems more like a competition.

Kiba and Diamond were pals at some point, so where did it all go wrong?

Remember the rivalry between 2pac and Biggy? Now that's what is called real beef, but since Diamond and Kiba do not see eye to eye, let's go ahead to unfold their grudge.

Bad Blood Between Them

Ali Kiba and Nasib (Diamond) seem completely fed up with each other's company and do as much as possible to not go to the same events. Did I mention that Diamond was singing to Ali Kiba's songs when he was an upcoming artist? Their bad blood seems to extend to their management. Just recently, Diamond's manager, Sallam, was accused of putting Ali Kiba's mic off during Chris Brown's show. What an embarrassment!

The genesis of their beef was actually revealed by fellow Tanzanian artist, Ommy Dimpoz. Dimpoz cited that the Niseme Nawe and Chekecha Cheketua hit makers made a collabo together after which Diamond removed Ali's voice without consulting him. Ali would later get the shock of his life after Diamond released the song as his single dubbed Lala Salama. Was Ali entitled to being just a bit mad?

Both Have Fiercely Loyal Fans

Si watauana? Tanzanian fans have gone ahead to create rival groups with each supporting their favourite artist. Team Ali Kiba and Team Diamond have been seen exchanging blows on social media over petty issues.

Both Are Signed To Different Labels

I must agree that collabos from different music labels are often amazing tracks and are likely to turn into hit songs. But hey, have you ever imagined a Wasafi and Ali Kiba collabo? It almost sounds impossible but the truth is, Kiba and Baba Tiffah are probably not doing a collabo anytime soon. Previously, some neutral fans spread rumours that the two did a collabo but nothing of the sort came to fruition.

They Just Don't Want To Reconcile!

Attempts to reconcile the two who always seem to indirectly attack each other have vehemently failed even after a popular radio presenter offered to pay for a collabo for the two. Diamond Platnumz and Ali Kiba are hit makers in the East African music but their competition has crossed borders with Ali Kiba getting signed under Sony Music and word has it that Diamond is to work with Universal Music Label.

Is this beef going to end soon? I'll let you be the judge!