'How Poor Are you?' Victoria Kimani Trolled Online For Her Dress Code 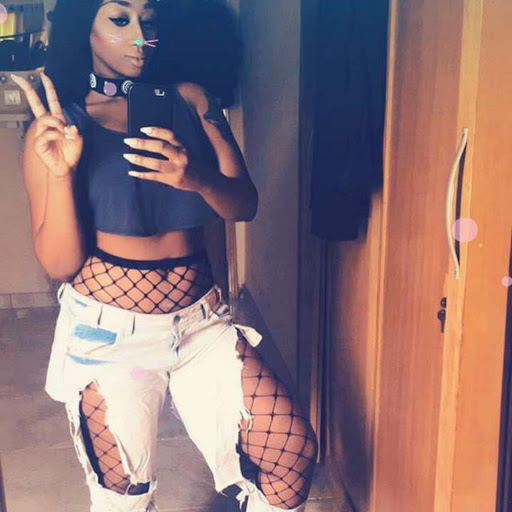 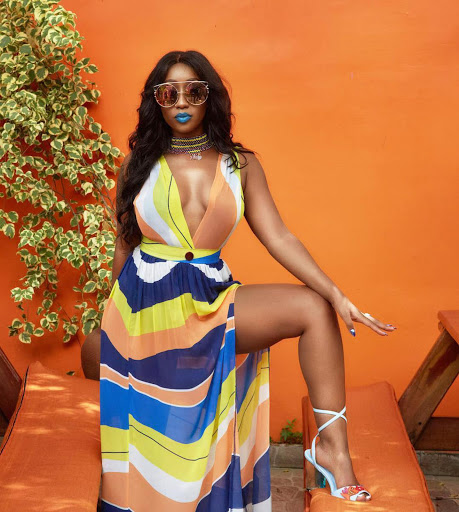 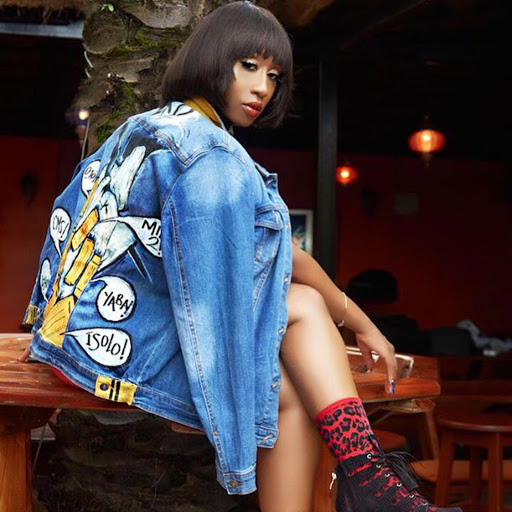 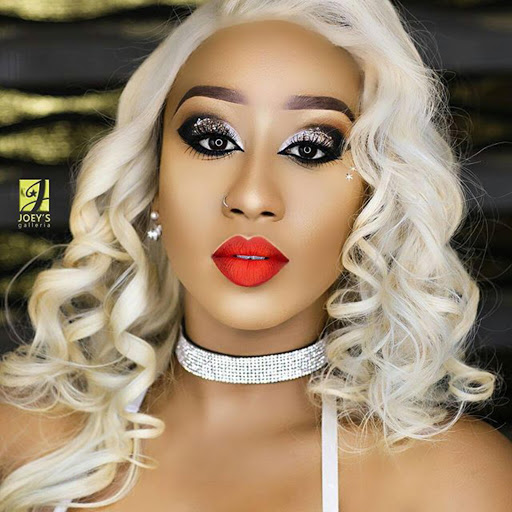 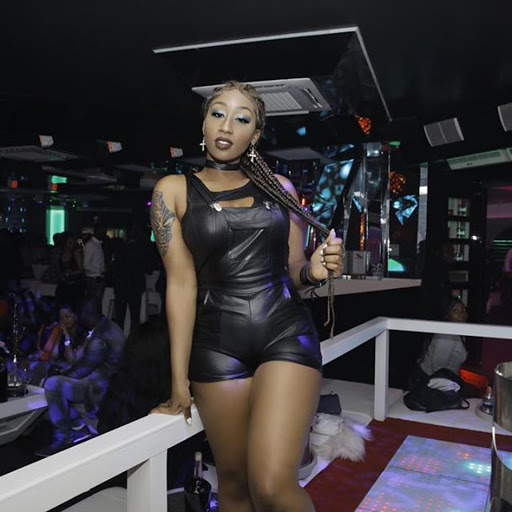 Victoria Kimani is an American-born Kenyan singer, songwriter, actress and entertainer. For year, she had been signed to Chocolate City, but she later on announced that her latest project which is the release of her album Safari, would be the last thing she will be doing with the record label.

When it comes to fashion, trust  Victoria to always look her best. She is one of the few Kenyan celebrities who are more than willing to take risks when it comes to outfits she wears while stepping out in public. From dresses, to short , to the skimpiest vogue… trust the ‘Show’ crooner to turn heads in whatever she rocks.

Many people have even compared her dress code to that of American female rapper Nicki Minaj.

So where were we? Oh, yeah. Even though some of us love her fashion sense, some seem to think it's overboard and not of the African culture. But wait. Which century are we in again?

Recently, she posted on her social media wearing rugged pants, that show her curvaceous body with paiting them with fish net stockings. But her fans did not take it too well. They didn't have kind words or better yet appealing words for the beautiful singer.

Some stated that her dressing was really poor.

Check out some of the shade thrown her way by her fans on the comments section:

vincentsmart_ajulo: How did you put it on? Nt nice

Festus Maina: how poor are you that you can only afford torn trouser.......... aaaaai

Kennedy Maina: Donate those beautiful trousers to the workers of County council of Nairobi
Maggie Kioni: Madness
Focuz Man: Tell Em U don dey mad
Keneso Wanjohs: No comment
Lagata La Main Chic: They are cute thats why they are your favourite