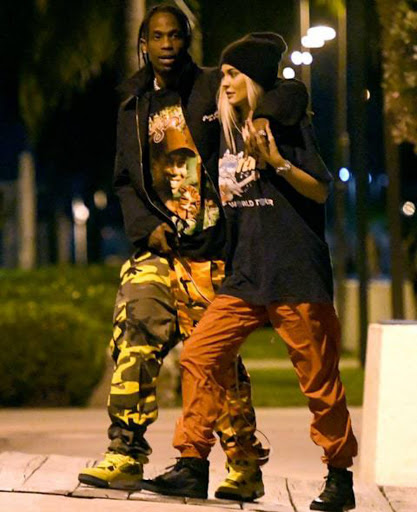 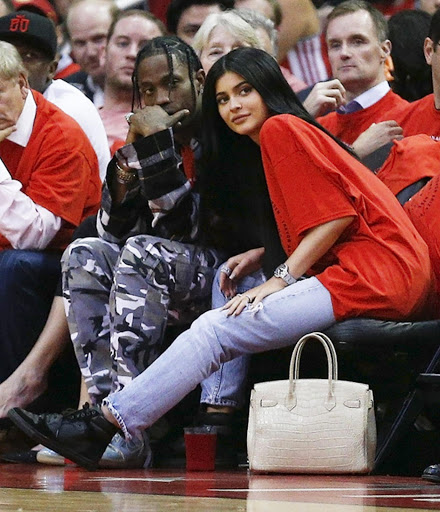 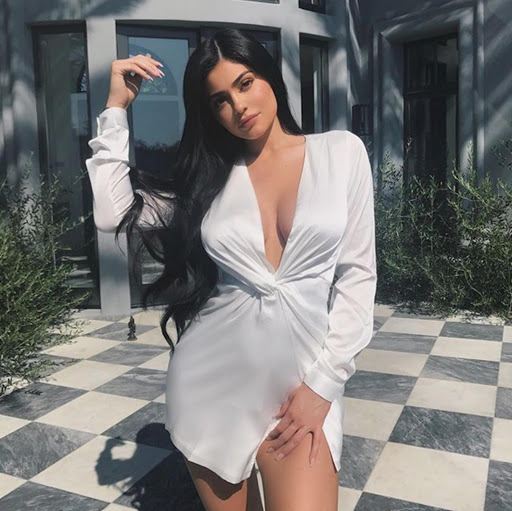 The 20-year-old reality star and her rapper boyfriend are said to have broken the happy news to friends earlier this month at the Day N Night Fest in Anaheim.

Multiple outlets are reporting that the youngest member of the Kardashian-Jenner clan is expecting her first child with her boyfriend of five months.

It is even claimed that Kylie and 25-year-old Travis know the sex of the child - and are having a girl.

A source confirmed the news to DailyMail.com, adding that the young star was around four months pregnant.

first broke the news, with a report stating that Travis was telling friends his life was about to change.

A further source told magazine that Kylie was overjoyed about her pregnancy.

'It is an unexpected but completely amazing turn of events that she could not be more excited or thrilled about,' they said.

As news broke of the pregnancy on Friday the rapper added his own thoughts to the mix - Snapchatting, then deleting, the comment: 'hell nah that's my kid!'