'Try me!'Catherine Kamau warns women to keep off her husband 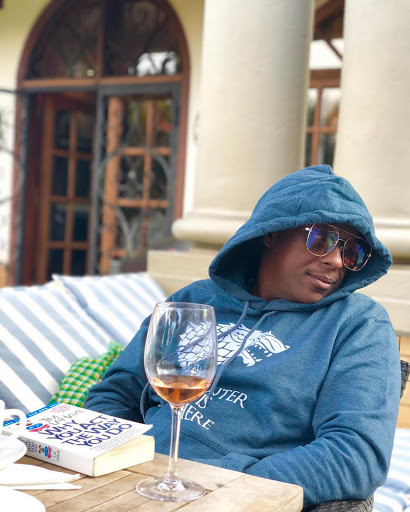 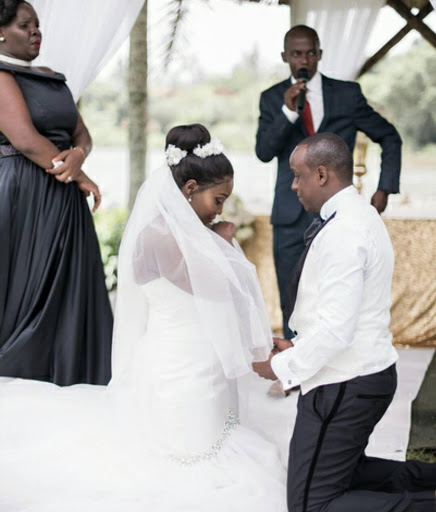 Our favorite off the screen couple Catherine Kamau aka Kate The Actress and Philip Karanja have become goals for very many both in terms of the acting industry and also as a couple.

They got married last year and they have since then been termed as favorites.

Social media has this craze of coming up with tag lines for comic relief in this very serious world. The tagline: 'wakipost tunaiba' simply means that once you let the world know who the love of your life is, they look for him/her, find them and steal them(sounds like Liam Neeson right?).

Catherine Kamau is cautious from falling victim of this. She loves her husband Phil and we can see that even though she barely posts him with some mushy caption. Catherine decided to post a picture of him calling him a snack but quickly rushing to stand corrected that he is hers and hers alone!

Catherine Kamau warned those Instagram whores telling them to keep off him telling them to try her. Kate mentioned that she is ready to face Lang'ata prison in case anyone tries to come close to her man. Women be warned; she is not joking with her dying love for her husband Philip Karanja.

So dear fisiletes, beware because Catherine Kamau's territory is not a territory to even think about crossing.