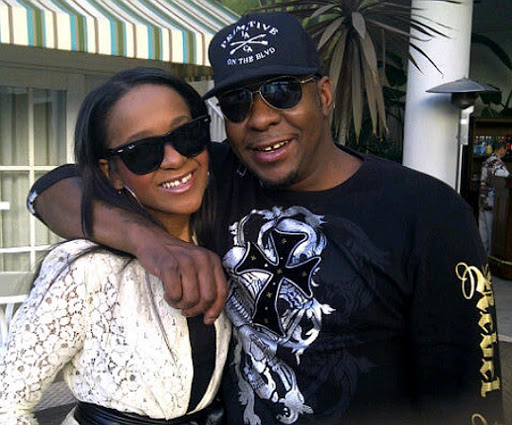 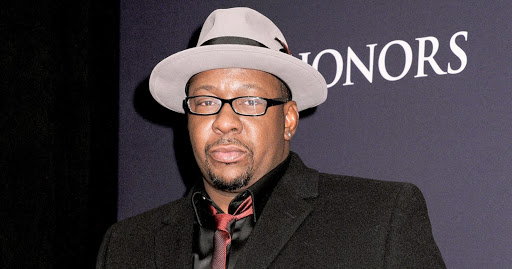 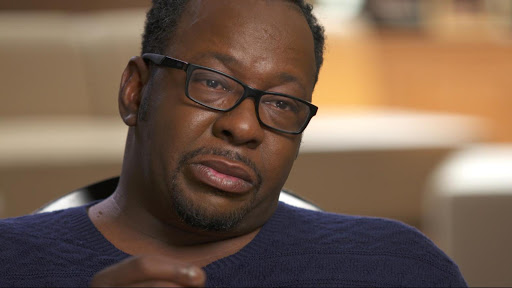 Bobby Brown often broke into tears as he watched scenes being filmed involving his daughter's death for his upcoming biopic.

'You never really get over it,' he said about the death of Bobbi Kristina Brown, who was found unresponsive in a bathtub in 2015. She died at the age of 22 after six months in a coma.

Sporting a gold pendant with a picture of him and Bobbi Kristina, 49-year-old Brown said in a recent interview that he's still having a hard time coping with the death of his daughter. She is also the daughter of the Whitney Houston, who died in remarkably similar circumstances in 2012.

'I go through it every day,' he said. 'Just the thought of her and looking at my youngest daughter and my other kids, knowing they'll never get to know their oldest sister is a struggle. It gets rough sometimes. Of course, I have to go through it because I can't change it.'

Brown's biopic is a continuation of BET's successful The New Edition Story miniseries last year. It picks up after Brown's departure from the group but does show scenes from his childhood as well.