R. Kelly's former teenage girlfriend is suing him for giving her herpes and forcing her into a cult 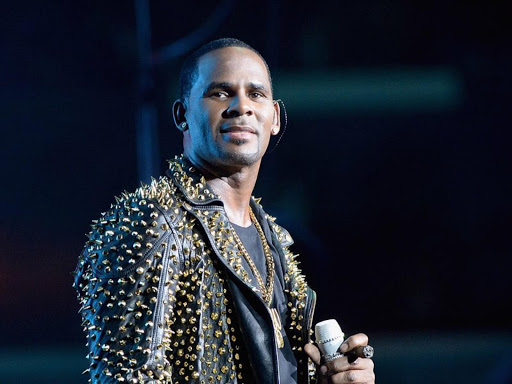 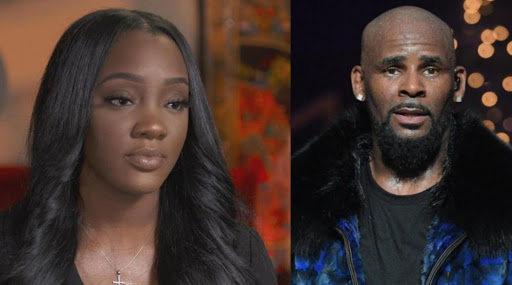 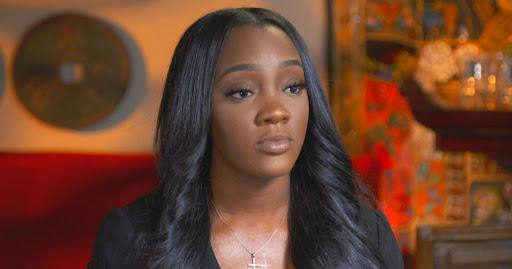 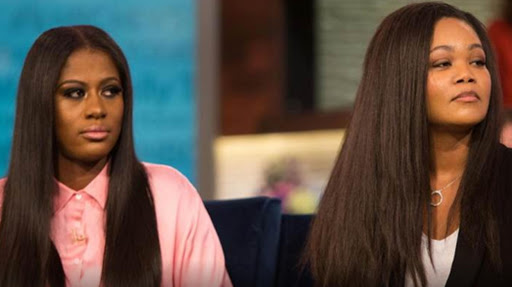 A former teenage girlfriend of R. Kelly, who is suing the R&B singer for allegedly giving her herpes, says he also video taped him having non-consensual s3x with her.

Faith Rodgers was 19-years-old when she started dating the 51-year-old R&B singer whom she met at a party after his concert in San Antonio, Texas. She claims that the relationship quickly became abusive.

She spoke to about her relationship with Kelly and said she filed the lawsuit against him in New York on Monday for 'willfully, deliberately and maliciously' infecting her with herpes, to warn other teenage girls who may come into contact with him.

'He was older than me. And that was a red flag. You know?' Rodgers, who is now 20 said. But she added, despite the more than 30-year age difference, he acted more like her peer.

'He doesn't act his age. You feel like, I'm chillin' with somebody I went to high school with,' she replied.

She says after a couple of months of, texting, and FaceTiming, the singer flew her out to New York and paid for her hotel, where he visited her after his concert.

'He turns on all the lights… And he's like, ''Take off your clothes.'' And he says it, you know, with authority in his voice. Not just, you know, he's demanding me to do this. And I didn't take off my clothes because why would I? I just wasn't ready….S3x isn't something, you know, I'm ready for,' she said.

Rodgers also says when Kelly asked her her age, and she told him, he said to her: 'You know, if you're really, you know, 16, that you can tell daddy, right?'

However, the teen said she ended up submitting to having s3x, and she alleges, he recorded it on his iPad without her consent.

'He has this type of, like, intimidation right off the bat. You know? So I was just waiting for it to be over,' Rodgers said.

She claims he gave her herpes during their relationship, and that she filed a criminal complaint with the Dallas Police Department against him in April.

Rodgers says that the police instructed her to call Kelly to try to get him to admit that he gave her the STD in a recorded phone call, which she released to CBS.

'What about my situation?' Rodgers asks Kelly in the recorded phone call.

Kelly responds: 'I don't know about no situation… I don't never talk about nothing, to nobody on the phone. I don't do that. I don't care what the situation is.'

Rodgers claims Kelly regularly locked her in a van.

'The first time… I was left in the car for a total of eight hours that night… And the child lock was on the car,' she says.

Rodgers says she believes Kelly was trying to bring her into a group of women that he lives with. Kelly has been accused of running a s3x-cult with several women at his disposal.

The sexual abuse lawsuit filed by Rodgers is the latest in a string of accusations that the artist, 'Robert Sylvester Kelly a.k.a. R. Kelly,' made women have s3x with him.

The singer, however, has recently said he has been left 'heartbroken' by such allegations, and he has criticized the media for trying to distort and destroy his legacy, by reporting allegations that he s3xually mistreats women.

In her lawsuit, Rodgers said that she must receive medical care and take medication for the rest of her life after being infected with herpes.