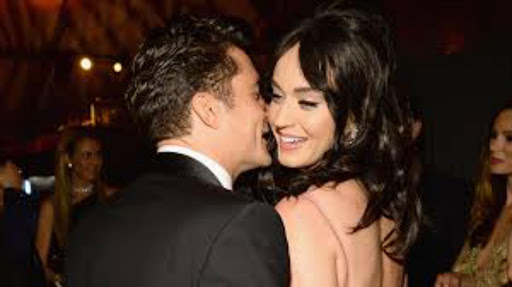 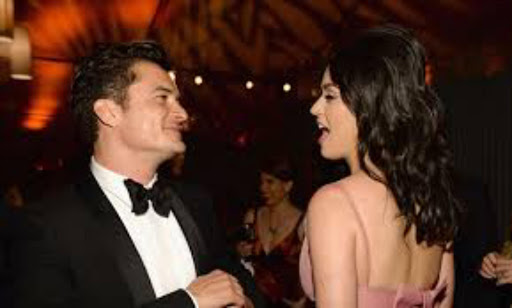 Katy Perry proved that she is lusting over Orlando Bloom, 41, as she accidentally shared a cheeky comment on his Instagram page on Thursday that she claimed she was meant to send privately.

She's been forced to spend time away from her boyfriend whilst she tours the world on her Witness tour.

'I need a season pass for that a*s'

This was in response to a trailer, Orlando Bloom had shared of his new play, Killer Joe, in which he strips off.

Yet the Roar hitmaker then quickly claimed she had not meant to make the announcement publicly, posting:

'oops, I meant to send that to you privately'.

Orlando is currently based in London starring in the West End production as Killer Joe, a hitman in Tracy Letts' gritty play of the same name, and will be treading the boards night after night until August.

Meanwhile, Katy is on the European leg of her Witness world tour, which is scheduled to conclude in August with her final show being in New Zealand.

Night after night Katy has been wowing the crowds with her performances, which see her sport a dazzling gold robot-inspired ensemble.

She donned the same quirky costume for her turn on the stage in Zurich on Friday, and all eyes were on Katy's envy-inducing curves which were accentuated by the robust bodice with its eye-popping breastplates.

Although the armor-inspired garment had a sexy cut-out at her thigh, the dazzling one-piece featured a demure high-neck collar to get the look of a knight's gorget.

Seductively caressing her legs during her sensual dance routine, the singer put the focus on her lithe limbs in her fishnet tights and thigh-high boots.

Whilst Katy has been giving her all to her fans, she hasn't been able to spend as much time with Orlando, who she reconciled with this year after calling it quits in March 2017.

Despite the lovebirds spending a year apart from each other, People magazine claim the duo are now happier than ever.

In recent weeks, Orlando gushed over Katy telling The Times: 'She's a remarkable human being, actually.