Drake opens up about child rumors in new album 'Scorpion' 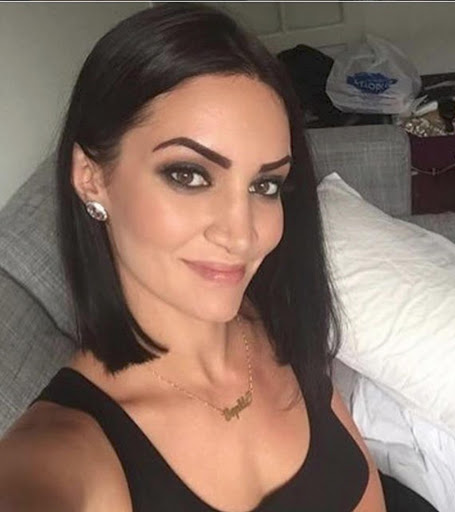 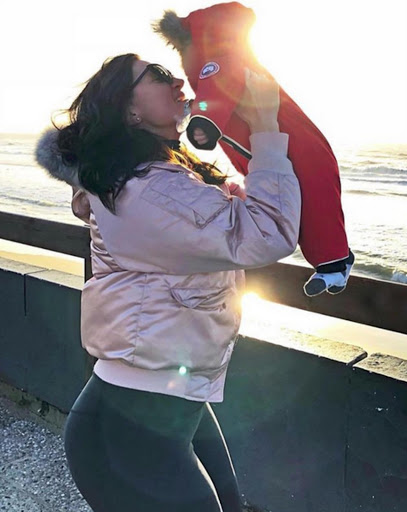 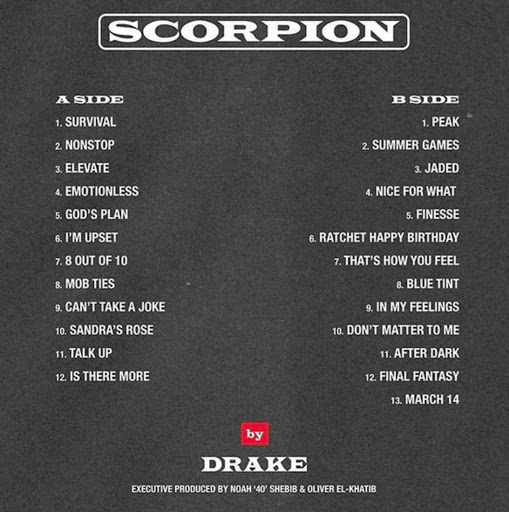 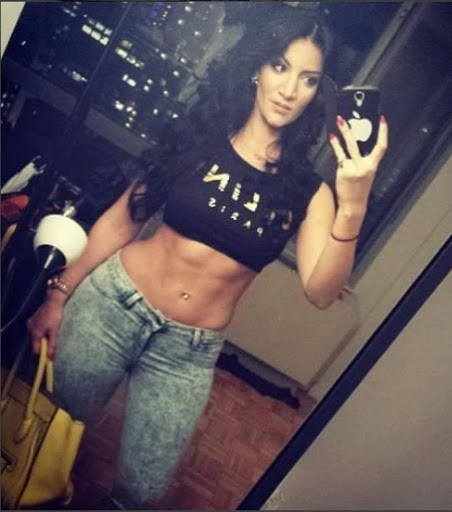 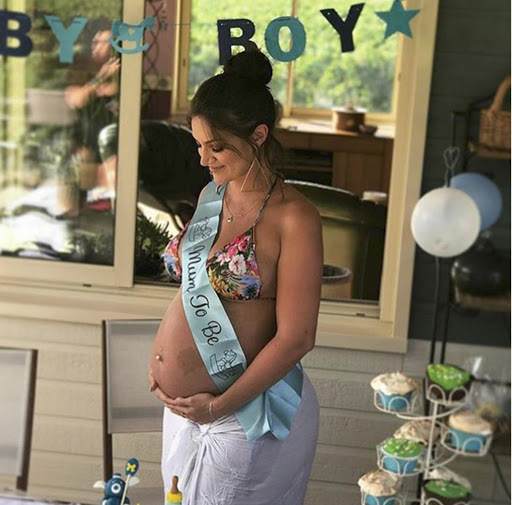 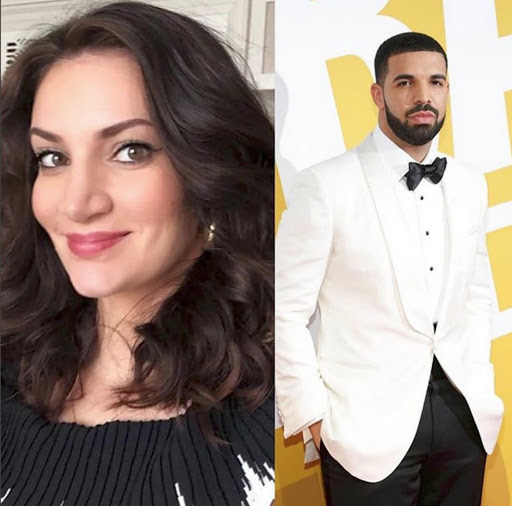 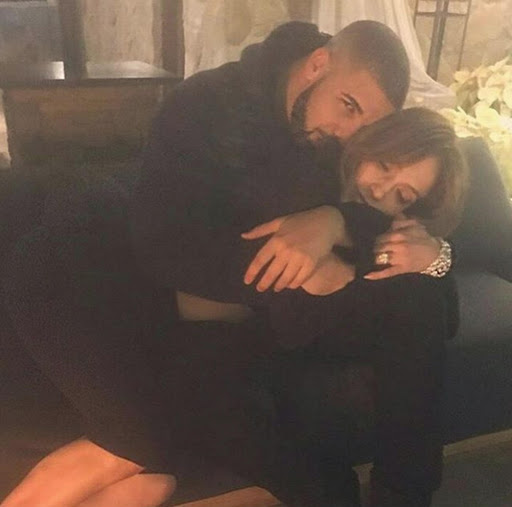 Drake has ended months of speculation and finally confirmed he has fathered a son with French former adult movie star Sophie Brussaux.

The musician, 31, sang about his child - who came into the world in October 2017 - in the lyrics to new track Emotionless, which features on his latest album Scorpion, released at midnight on Thursday.

Speaking about his experience of fatherhood, he revealed: 'I wasn't hiding my kid from the world/I was hiding the world from my kid.

'Breakin' news in my life I don't run to the blogs/ The only ones I wanna tell are the ones I can call.'

He added: 'I had to come to terms with the fact that it’s not a maybe. That s*** is in stone, sealed and signed.

At the end of May, Pusha-T had stirred up a firestorm of rumors on his Drake diss track, The Story of Adidon, in which he alleged that Drake was hiding a son from the world.

The song also includes lyrics about the difficulties of being a single dad to a child who lives with his mother in a different country.

'I'm out here on frontlines just trying to make sure I see him sometimes. It's breaking my spirit. "Single father" I hate when I hear it.'

'I challenged my parents on every album, now I'm embarrassed to tell them I'm a co-parent.

'Always promised a family unit. I wanted it to be different because I've been through it,' the Canadian recording artist rapped.

Brussaux, a former adult film star, was spotted with Drake in January 2017 following his split from Jennifer Lopez.

In May 2017, she claimed she was three-and-a-half months pregnant with Drake’s child and hired two major New York City attorneys to begin the proceedings to prove paternity and seek child support, TMZ reported at the time.

However, in May, a rep for Drake denied the child was his.

They told TMZ at the time that the rumours were not true and asserted that the woman has a 'very questionable background.'

'I can't kill my baby simply to indulge you sorry,' she allegedly responded.

Drake purportedly asks her: 'Do you know what you're doing you think you're going to get money?'

She documented her pregnancy and has shared photos of her baby on her Instagram.

Born in France in 1990, Sophie is a social media star who lives in New York and focuses on her artwork. She was formerly known as Rosee Divine, the name she used when she appeared in adult films.

On her website, it claimed that: ‘Since her younger years she’s been travelling and studying abroad, which greatly influenced her art. She exhibited in cities like NYC, Milan, and London. Her style is a mix of surrealism and symbolism with influences of pop art.

Just hours before the album became available to stream and download, Drake had dropped a last minute bombshell by suggesting one of the tracks is, in fact, a previously unreleased song by Michael Jackson.

He posted a track list to his Instagram and the tenth track on the B side is listed as: Don't Matter To Me (FT. Michael Jackson).

According to TMZ, Drake raps and sings along to the Jackson tune.

The website's sources also claim it's similar to the 2014 Jackson song, Love Never Felt So Good that was turned into a duet with Justin Timberlake.

The 11th track on the A-side Talk Up features Jay-Z while track 11 on the B-side features Static Major and Ty Dolla Sign.

Drake announced in April that he planned to release his fifth studio album in June.

He has since been relatively quiet about the album.

He hinted it would be a double album when he shared photos on social media photos of billboards across Toronto, Canada, that read: 'A Side B Side' and 'Is there more'.

Then, three days ago, he posted a cinematic trailer for the project on social media.

It shows Drake pacing the grounds of a luxurious water-front home, driving one of his vehicles and laying down verses in the studio. It didn't though, feature any of his music.