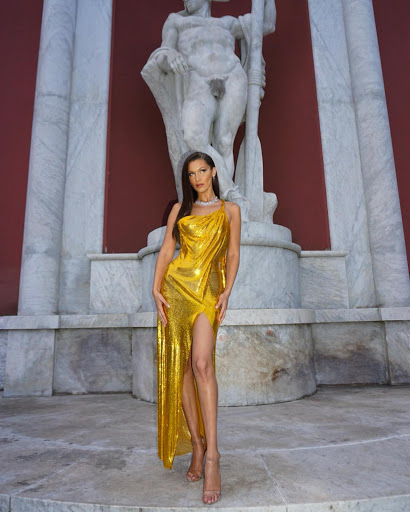 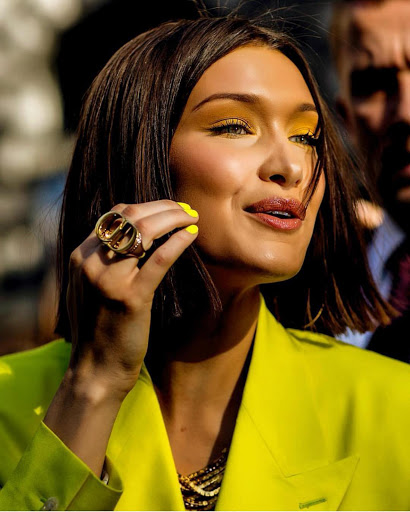 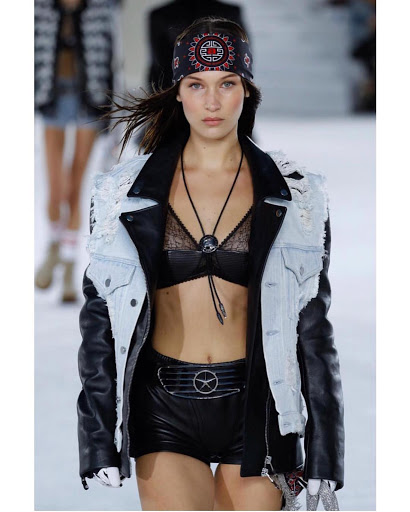 Bella Hadid has denied having had a fling with Drake after fans started speculating whether his new love song Finesse was about her.

In the track, the rapper, 31, made a reference to the modeling industry as he sang about a mystery woman he could not take his mind off of.

But after a Twitter user made a crude joke about the song on Twitter, Bella, 21, quickly denied she had ever been romantically involved with the hit-maker.

'Not me!!'That's disrespectful. WHY CAN'T PPL BE FRIENDS W/o all the insinuation'

The speculation all started after Drake released the new song, where he referenced fashion week and debated whether or not to go to New York.

'I want my baby to have your eyes,' Drake sings in his song from his new album Scorpion. 'I'm going against my own advice. Should I do New York? I can't decide. Fashion week is more your thing than mine.'

Fans really started wondering if the song was about her when he sang, 'You and your sister, too hot to handle,' leading followers to wonder if he was alluding to Bella's sister Gigi Hadid

Last year Drake and Bella were reportedly 'casually dating', but things turned sour after the rapper 'basically ghosted her' by ending their brief romance via text message, according to .

'Things ended over text when he basically ghosted her,' a source told the publication. 'They are no longer talking.'

The fling is said to have caused 'beef' between the Take Care hit-maker and fellow Canadian singer The Weekend, who Bella was previously in a long-term relationship with.

A source told  that Drake 'broke the bro code' by hooking up with Bella.

Drake's song Finesse is not the only bombshell the rapper dropped in his new album.

The musician, 31, sang about his child - who came into the world in October 2017 - in the lyrics to new track Emotionless, which features on his latest album Scorpion, released at midnight on Thursday.

Speaking about his experience of fatherhood, he revealed: 'I wasn't hiding my kid from the world/I was hiding the world from my kid.'