Love is in the air: Could this be Ben Pol's way of showing love to Anerlisa Muigai? 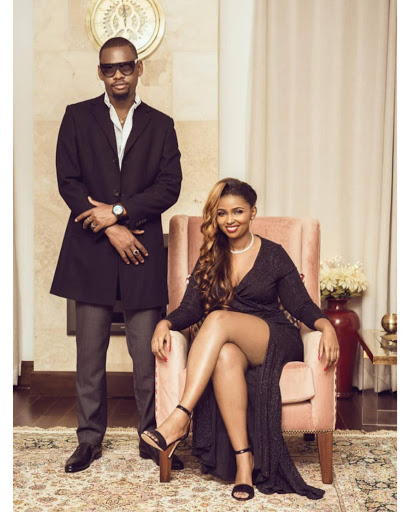 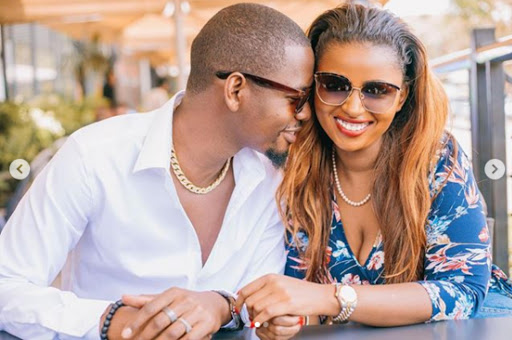 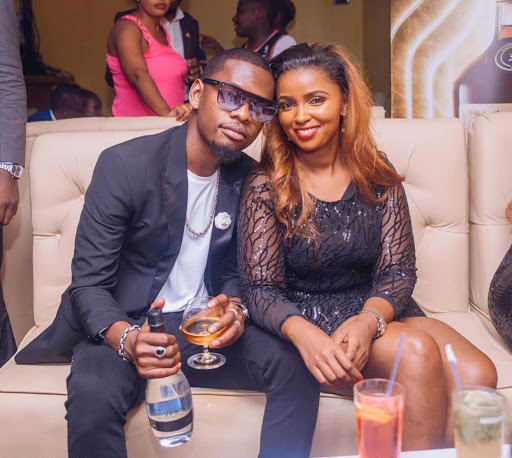 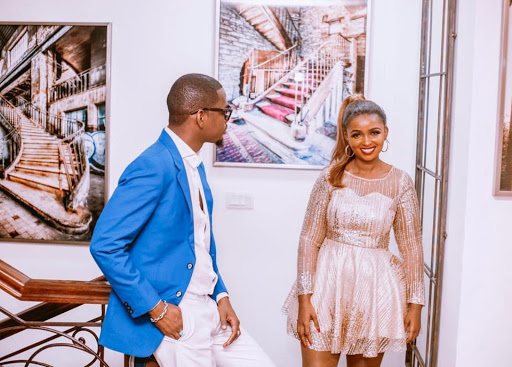 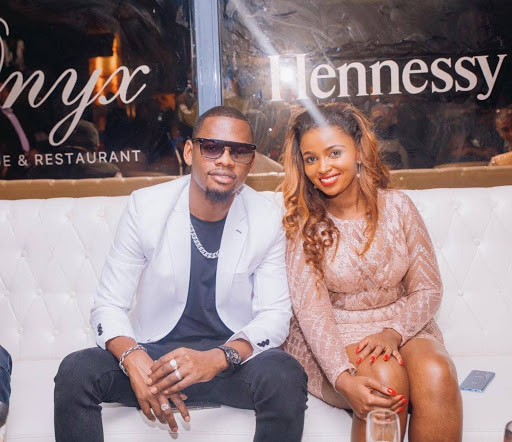 I know many of you are thinking Ben Pol and Anerlisa Muigai are a bit too cosy. Well, you and me both.
Apparently, he came to Kenya a week ago to promote his music and Anerlisa was there helping him market through her company.
She first announced that she will be doing club appearances in the clubs that sell her product and her first stop was Blackyz Lounge.

The picture that went hand in hand with that caption was of Anerlisa and Ben Pol in black and at first, I thought, are they dating? Is she his next video vixen? Those thoughts held water until I read:

WE SAT DOWN WITH MY TEAM AND DECIDED THAT I NEED TO BE MAKING APPEARANCES ON THE PLACES THAT REALLY SUPPORT US WITH #EXECUTIVESTILLWATER. THIS TIME I WOULD LIKE TO START WITH SOME FEW CLUBS THAT I FELT HAVE GIVEN US SUPPORT BEYOND OUR EXPECTATIONS. ONE OF TANZANIAN TOP ARTIST @IAMBENPOL WILL BE JOINING ME IN MAKING THESE APPEARANCES. WE WILL ALSO BE PARTNERING WITH @NITEOUTKENYA TO MAKE THIS HAPPEN.

To make the night appearances attract a crowd, she promised the best dressed individual ksh200,000. I wish I had the time to club on week days because I need some money.

Ben Pol and Anerlisa made it to 4 hot Nairobi clubs and from the pictures online and her social media, the two had a lot of fun, maybe too much? I mean these two spent a week together (day and night). You could tell from the pictures, Ben Pol had a certain look in his eyes every time he glanced at Anerlisa.
Thirst trap! Just like one Anne noted, it is none of my business but these two look like they in a relationship and a cute one at that. Anne commented on their picture and said:

Anerlisa rushed off the rumors saying:

HE IS MORE OF A BROTHER TO ME.

This could be Anerlisa's side of the story but days after their 'business plan' Ben Pol has posted pictures of him and Anerlisa in a car and there is one picture that just doesn't read brother at all.
Also read:
Well, here are three other pictures that show Ben Pol might be needing more than the brother title well just by how he looks at Anerlisa: