To the rescue: Sonko airlifts Conjestina Achieng to Nairobi for treatment 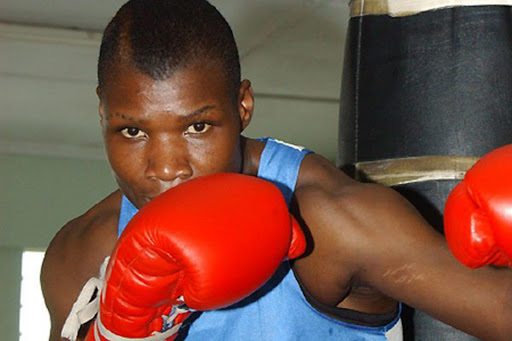 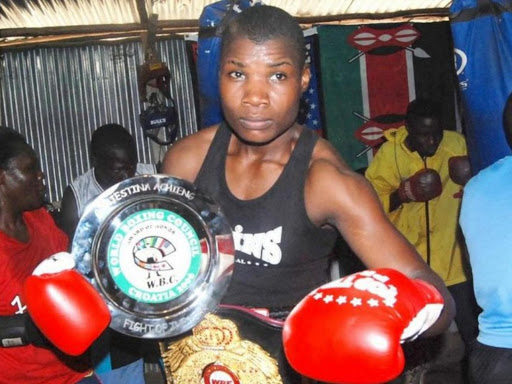 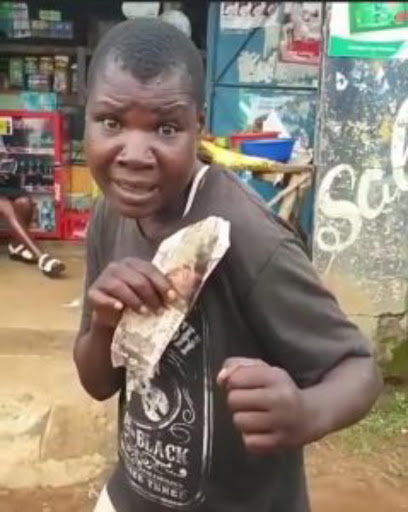 The governor promised the boxer employment after her rehabilitation.

Conjestina was diagnosed with a psychiatric condition which has seen her on and off hospital for a while.

The 'neglected' boxer's condition got worse recently, prompting the gesture from the county boss in the wake of a public outcry.

Conjestina, who propelled Kenya's little-known female boxing sport to international acclaim during her hey days, has previously been treated at the Mathare Mental hospital from depression-related illness.

On October 2013, a successful funds drive was held to offset a hospital bill she incurred after spending several weeks in hospital.

The former world boxing super middleweight champion was again rushed to hospital on October 25, 2016, in Kisumu by a well-wisher after her health deteriorated.

An undated video of the former queen of the ring emerged recently on social media sites painting a pale shadow of the former hard-hitting pugilist.

The video captures the former WIBF Middleweight world champion in a chat with admirers from a vehicle as they filmed her.

They ask her to throw some punches in the air to reminisce her glory days which she obliges, typical of her glorious boxing days.

In the recording, Conjestina, glad in black faded t-shirt and white trouser goes ahead to strike some impressive boxing poses.

The impressed admirers then hand her Sh100 and ask her to deduct Sh50 and hand back the change, which she obliges.

This would be the second time Conje, as she is popularly known, is undergoing rehabilitation courtesy of a nairobi governor.

During Evans Kidero's reign, the governor took her to rehabilitation and got her a job.

Conjestina, however, went back to her rural home under unclear circumstances. She was, yet again, put on a rehabilitation programme in Kisumu early last year.