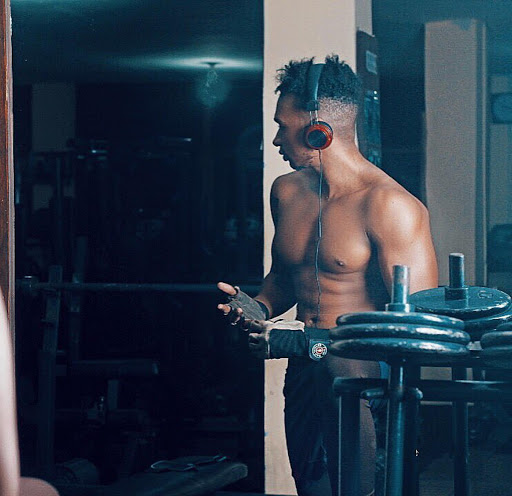 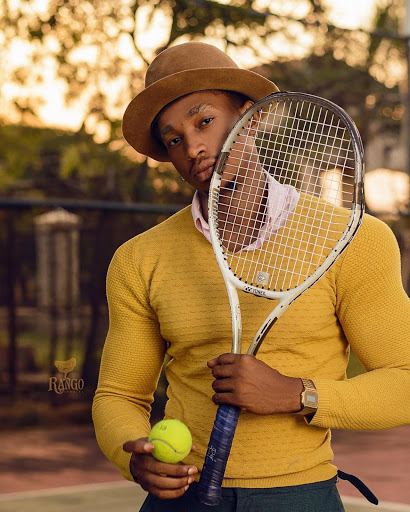 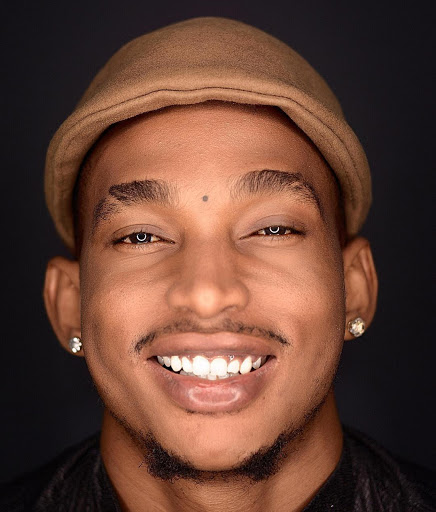 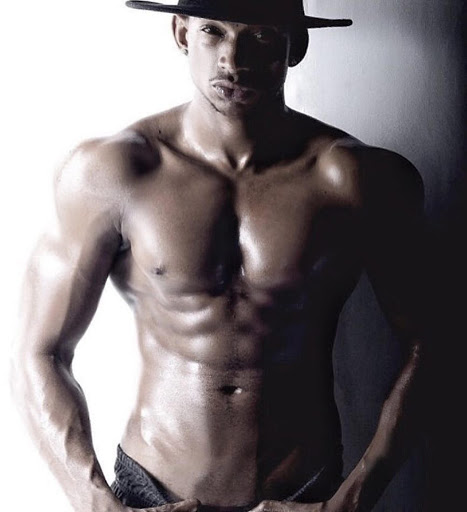 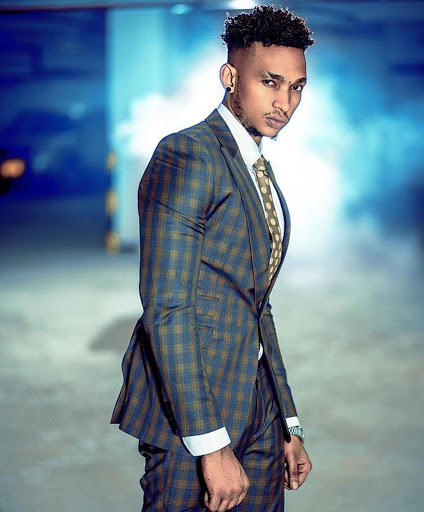 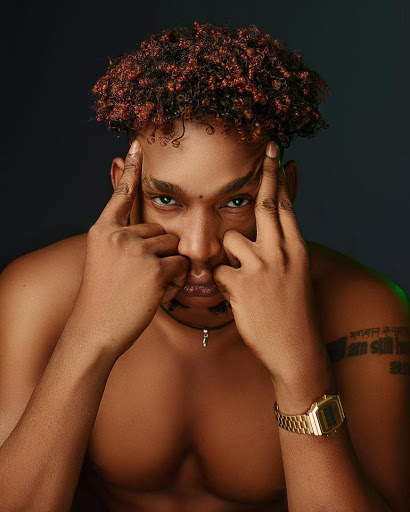 Vera Sidika and Otile Brown's life will be our business now.

The two decided to invite us into their relationship and now we are highly invested in anything Vera and Otile.

So from the last episode of their drama, they are officially over after Vera decided to let the public in on their failed relationship. According to Vera, Otile was too much for her because he was all about the money.

Just three days into their rekindled love, Otile Brown borrowed ksh500,000 from Vera to top up and buy a Mercedes. She leaked all their messages with valid explanations on all the messages.

Yes, I am single, I am no longer is a relationship, and the reason why I’m no longer in a relationship is because he broke up with me again because I did not give him money that he wanted me to. He wanted 500K to buy a new mercedes after trading in his current car

Read the whole story below:

Otile then gave his side of the story of course also throwing shade:

Dah yani ..am still in shock .. helped this psycho pay her salon rent just the other day manze and I’ve never asked for the money back even after I broke up with her… sasa hizi ni aibu gani ndogo ndogo, is it really worth it??

Well now that she is single, she has been looking for a replacement. She was in a Graze Steakhouse Sankara and posted a picture not showing off her date but of course here at we always give you exclusive gist.

Vera was on a date with Mister Africa Tanzania contestant, Calisah. From their pictures on social media, the two were in the same location but they did not expose each other. They thought it will be a secret but the truth is out.