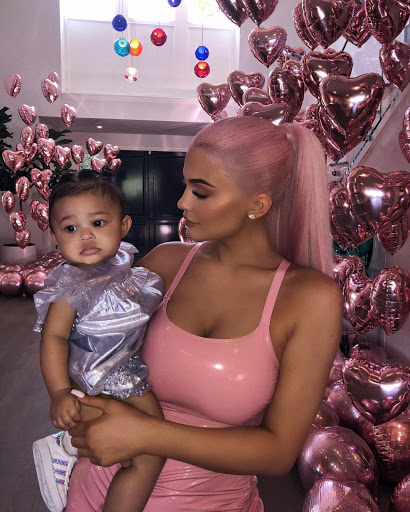 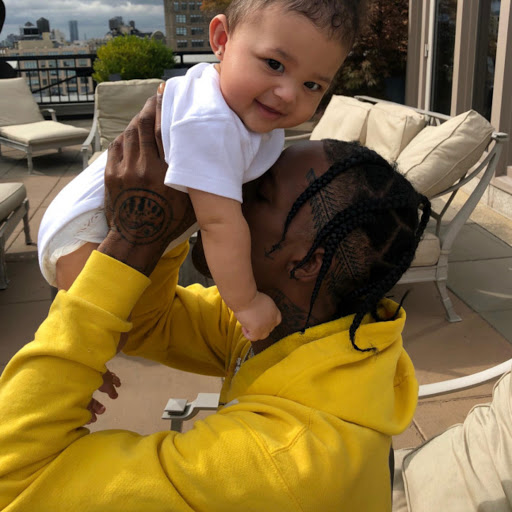 He welcomed baby Stormi with girlfriend Kylie Jenner on February 1 in Los Angeles.

And nine months later, Travis Scott appeared on  for the Monday episode, where he revealed that he cut the umbilical cord during the delivery and the 'placenta freaked' him out.

The rapper, 26, said at first going into the delivery room, he was 'nervous and scared because we were so young, but having his baby in his arms was a 'warp' and 'takes over your whole body.'

The artist continued: 'I never thought I could love something so hard it's crazy.'

Travis, who brought Ellen a gift of Nike sneakers, added that Kylie's mom Kris Jenner was also in the delivery room.

He said: 'She [Kris] held me down because it was so scary. This is actually my first delivery room and she was walking me through the entire process.'

Adding: 'There's this thing called the placenta that I've been hearing about. Oh my God I was fearful of that. I cut the umbilical cord and she held it down. Mama KJ she's the best.

Ellen asked him, 'so the placenta freaked you out,' to which he nodded his head yes and said 'very, very crazy.'

She's 'turning into a full blown runner,' he joked.

Travis and Kylie, 21, welcomed their daughter on February 1.