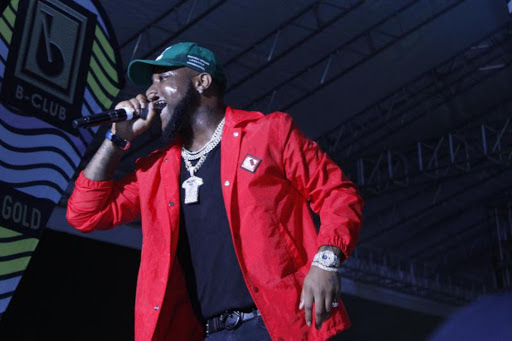 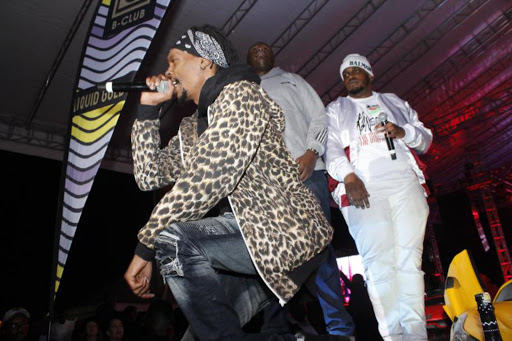 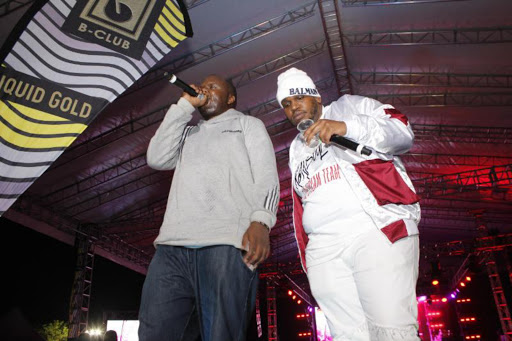 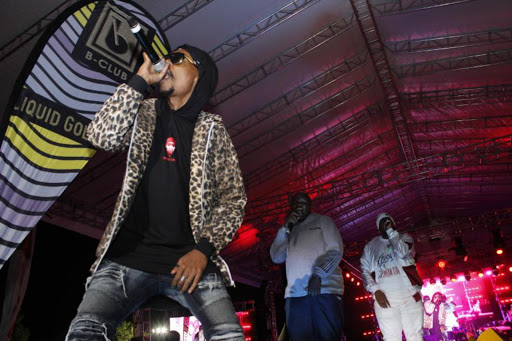 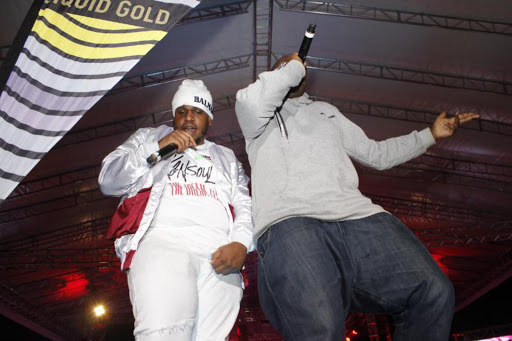 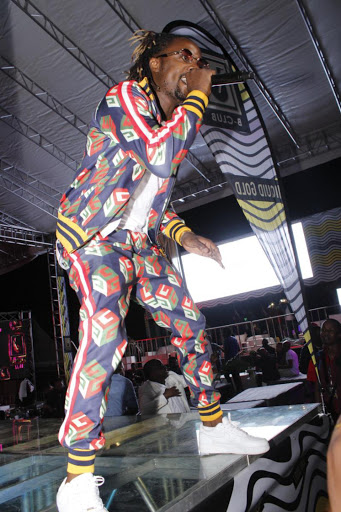 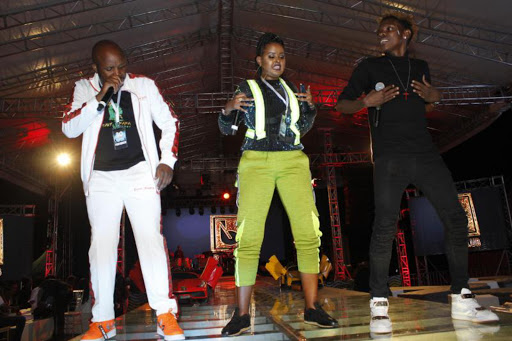 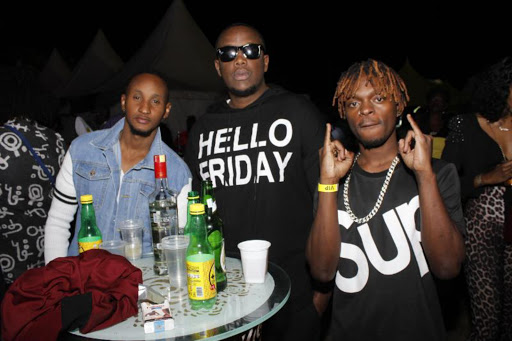 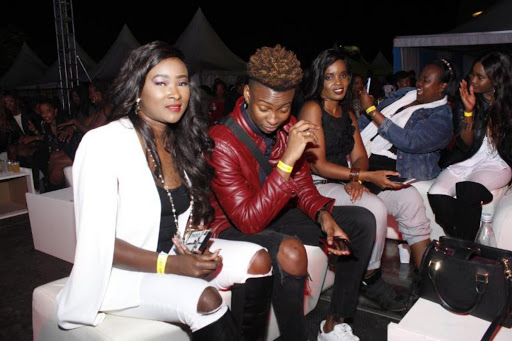 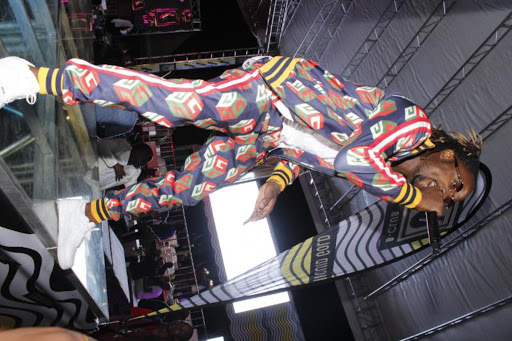 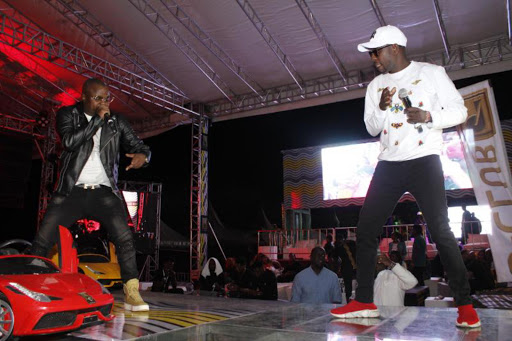 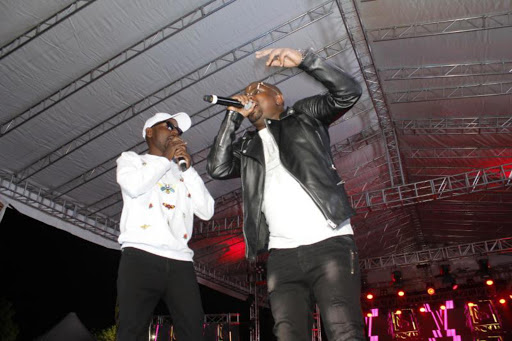 Nigerian superstar, Davido, brought the house the house down last night at the 30 Billion Concert an his fans were not even ready for what he had in store for them.

The award winner performed all his hit songs, from Aye, FIA, Nwa Baby, If, among others.

Well, In as much as Davido wowed the crowd, he was not the only one who made headlines that night.

P-Unit and The Kansoul were also in the house and they gave their all when performing.

It started off with P-Unit, who were more than happy to entertain their fans with a breathtaking perfomance. The group performed all their hit somgs including Chocha, Kare, Juu Tu Sana, Hapa Kule, among others.

Then came the Kansoul who literally brought the house down. Now, if you know the Kansoul, you know that they never play when it comes to a perfomance and they delivered quite well.

They started off by performing some of Mejja's greatest hits before doing their songs as a group. They performed songs such as Kufa Juu, Jinyce, Bablas, No woman No Party among others.

Kristoff also got on stage and performed mega hit 'Dundaing' which features King Kaka and Magix Enga and considering it's a big hit, Nairobians danced along to that song like it was a brand new hit.

Well, in case you missed out on the great night, check out photos from the grand event powered by Songa by Safaricom;