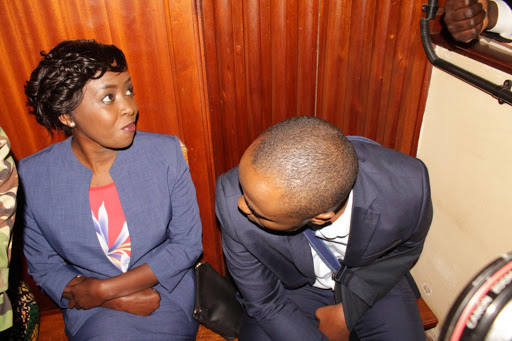 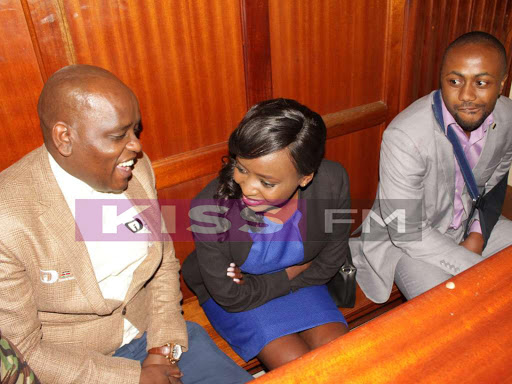 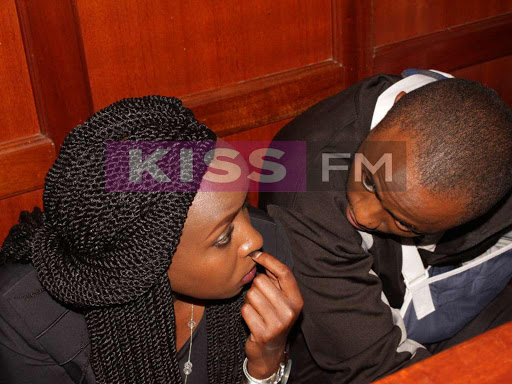 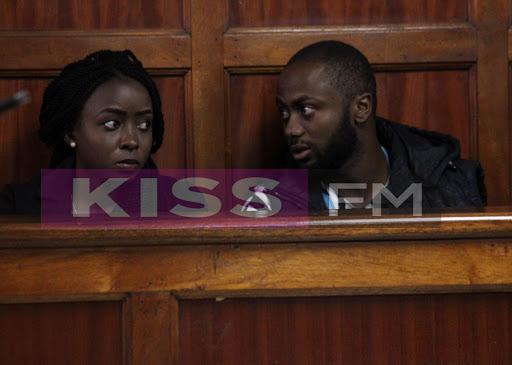 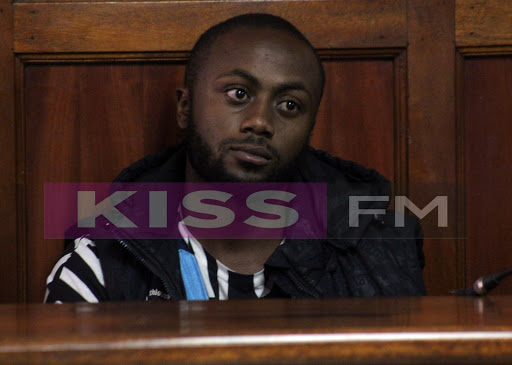 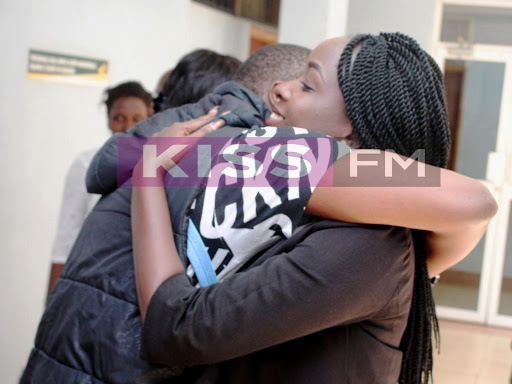 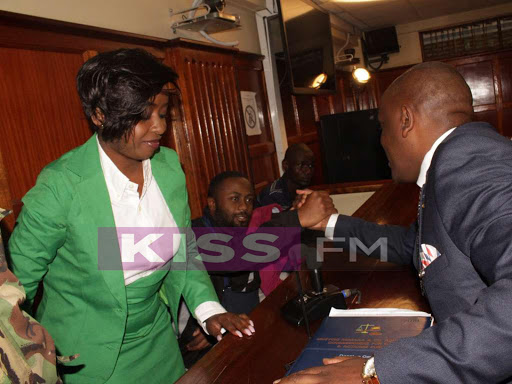 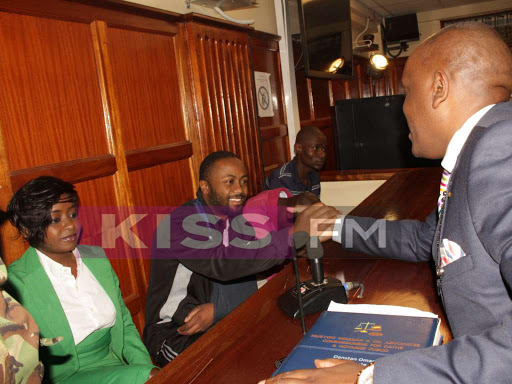 Everyone is talking about the undeniable chemistry between murder suspect Joseph ‘Jowie’ Irungu aka Jowie and TV journalist Jacque Maribe.

The two were yesterday photographed in court looking all loved up.

Jowie walked straight out of court and hugged his fiance TV journalist Jacque Maribe. He held her for exactly 10 seconds.

This was the first time that the two embraced in public since they were charged with the murder of Monicah Kimani.

To the shock of onlookers along the court corridors, Jowie also hugged his fiance’s mother.

Clad in a white T-shirt and black trousers, Jowie was later whisked away by prison warders after hugging other friends.

The two would occasionally speak to each other in the dock with heads bowed as if to hide from the glaring cameras but did not seem to care about the media or the public, an indication that they might have reconciled.

The state disclosed that Maribe will not get her car yet because it is an exhibit in the matter.

The prosecution informed the court that government chemist is not done analysing the car due to lack of some reagents and once the analysis is completed and the vehicle presented as an exhibit, it can be handed over to her.

Here are photos of showing the undeniable chemistry between Jacque and Jowie.

And here are photos of the perceived love triangle between Jacque, Jowie and Dennis Itumbi