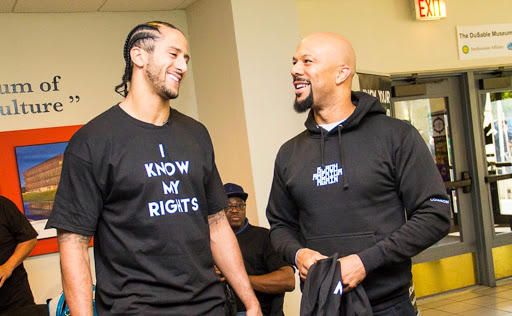 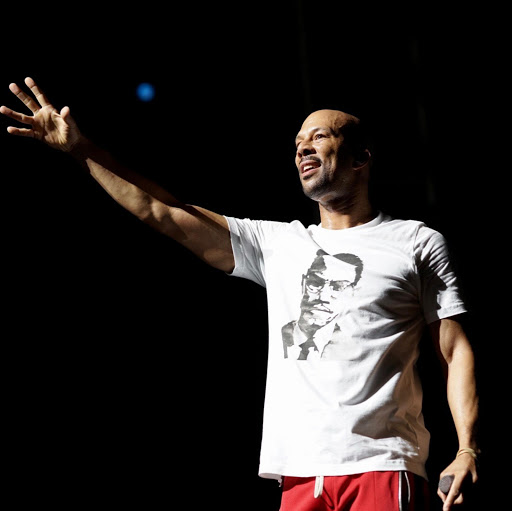 Common is not pleased with Travis Scott's decision to perform at Super Bowl 53.

The rapper, 46, told that while he's a fan of Scott's personally, he's not on board with the Houston rapper's decision to perform at the Super Bowl halftime show amid his beliefs that the NFL 'blackballed' former San Francisco 49ers quarterback Colin Kaepernick.

'Man, that Super Bowl, I ain't with supporting the NFL - the NFL don't really support black people,' the Chicago native told the outlet.

He cited the situation surrounding Kaepernick, who began taking a knee during the national anthem in 2016 to protest against police brutality against minorities.

The rap artist, whose full name is Lonnie Corant Jaman Shuka Rashid Lynn, made clear his issue is with the franchise owners in the league, not the athletes.

He said of Scott: 'I mean, I love Travis Scott, He's a dope dude, but I really don't want to support none of that stuff.

'Travis is doing what he's gotta do ... I feel like man, I wish he wouldn't to be honest!' Common said. 'All I know is that I'm supporting Kaepernick ... I just want you to know that.'