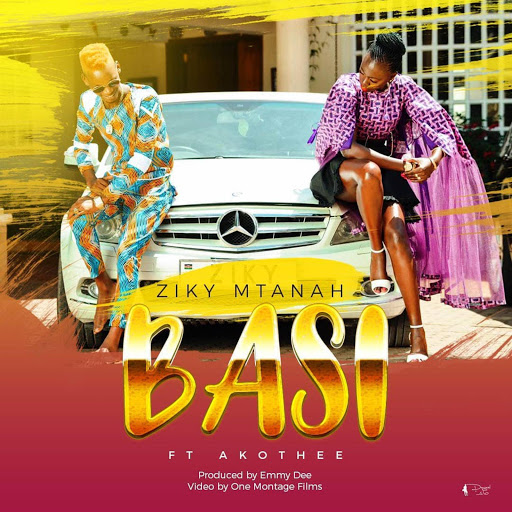 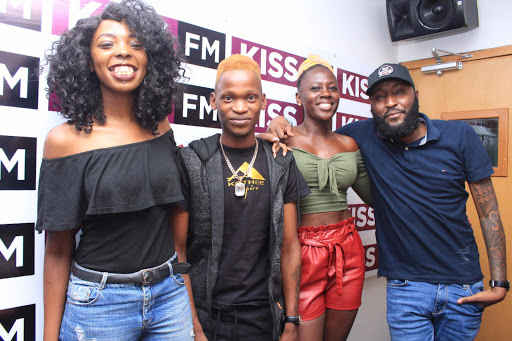 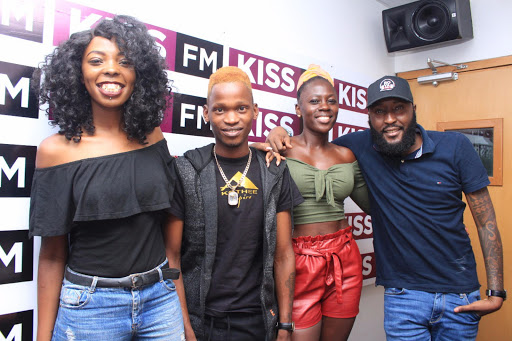 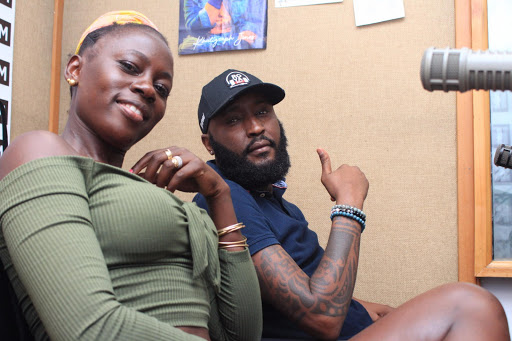 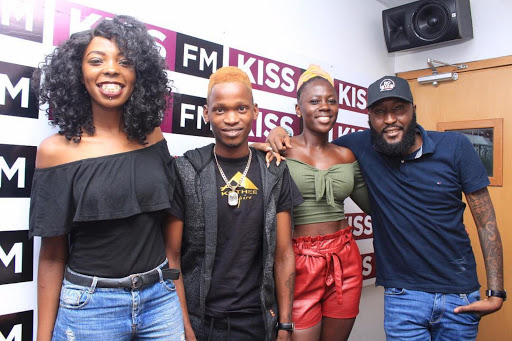 Akothee is currently doing a media tour together with Ziky after they released a song together 'Basi'.

First of all, Akothee has never done a collabo with any Kenyan artiste, so for her to do a song with Ziky from Ukunda, there must have been a very good reason.

Well, Akothee and Ziky graced our studio on Breakfast with the Stars and Ziky explained how he met Madam Boss and his story is very touching.

Akothee added that this was the period she had released her song, Give it to me.

"Ngoma yake ilicheza kwanza nikapata goosebumps. Nikasema who is this, so Chris akaniambia ni msanii kutoka Mombasa. Ndio akanipatia story yake I got touched. I think I broke down in the studio," Akothee said.

Ziky's life has not been easy as he has had his fair share of struggles. He revealed that he's an orphan and had to work at a construction sight so as to make ends meet.

Akothee went ahead to explain why she was willing to help Ziky and even starting a record label, which she clearly states it's not to make money out of but to help nurture talent.

"I wasn't thinking of signing anyone because music is very heavy in the first place. For the record label it's not for me to make money actually but just to bring and nurture talents because there's so much talent down in Mombasa, I'll tell you for free. There are people who sing better than Chris Brown or Beyonce but these guys first of all have no motivation, there's nobody seeing them. People are looking at artistes who have already build a brand which is completely wrong. So when I went to the studio and heard his song and story, it really touched me and I said I'm gonna hold the hand of this boy. The challenge I'm getting about him that most Kenyan artistes don't have is patience. He's a very patient guy."

"Imagine we met the time of Give it to me. He had a kibanda ya mboga and I asked him what he wanted and he said he just wants to atleast get stock. So I was like kibanda ya mboga? 10,000 is nothing so I gave the radio station 10k and said if it's kibanda ya mboga he wants, then put it up for him. So then I put a studio in my home because of security and he has a producer and can produce music anytime he wants and then from nowhere he just moved in. He is there. When he's around it's like I have a son. He doesn't ask for nothing."

Here is the full interview;