Where does she stand? Gabu and Mbosso fight over girl in new banging hit song 'Mastory' 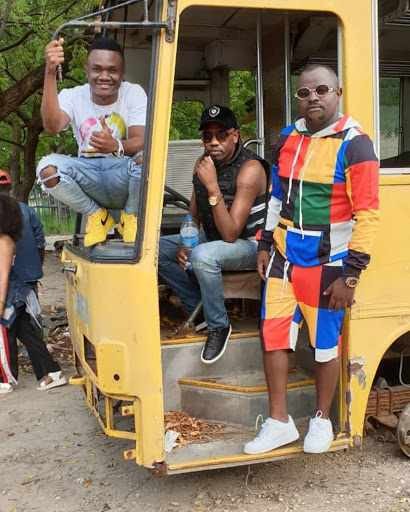 When Gabu hits the studio, best believe he's cooking up something that will shake you and that's exactly what he has done

The song was recorded at Kompakt records, Nairobi Kenya was produced by Kashkeed and executive producer SamK. The video has been shot by the renowned super video producer Kenny in Dar es Salaam, Tanzania.

The song is about a lady that has driven the gentlemen crazy however she is not quite ready to settle down.

They depict their love for the woman but question where she stands. Kenny’s colourful vibe is seen all through the video and the tune keeps you on your feet.

Check out the music video;