NO! Pendo publicly denies being in a relationship with Ringtone 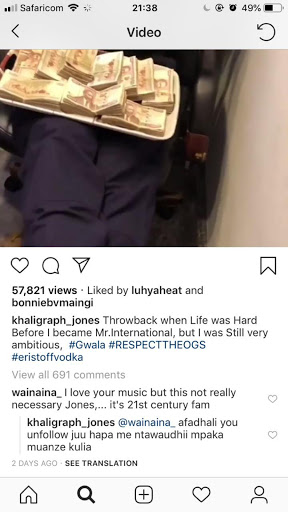 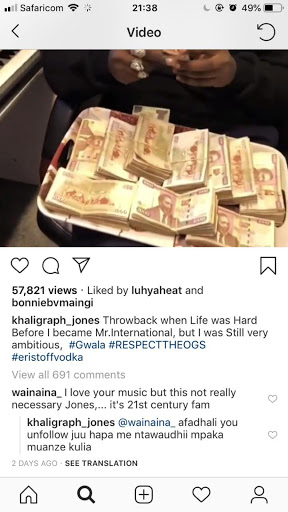 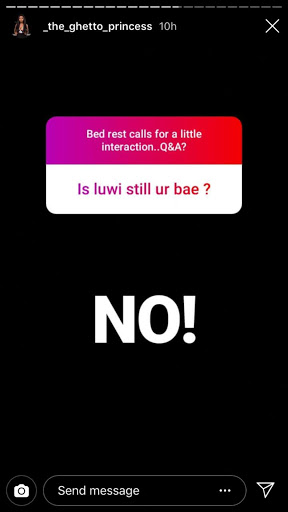 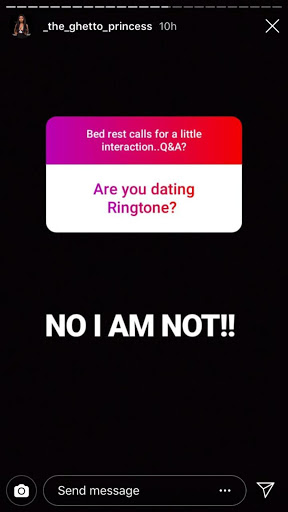 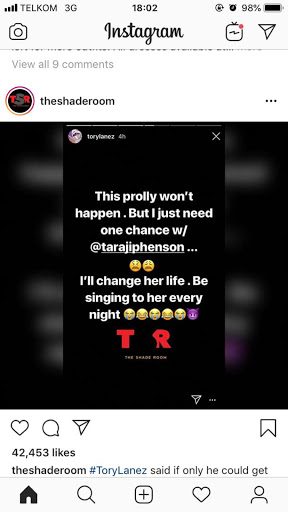 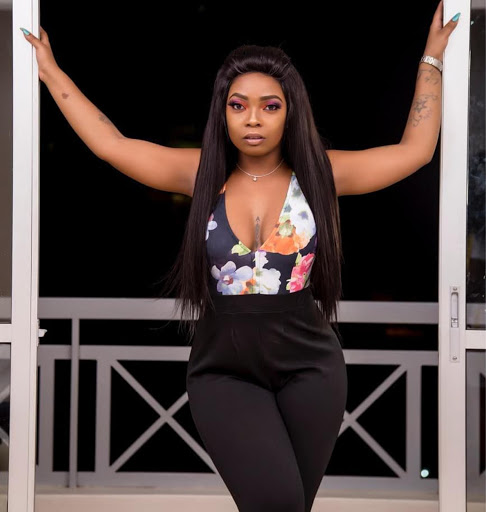 Pendo does not want to be associated with Ringtone when it comes to love matters.

The Ghetto Princess has been rumored to be in a relationship with him after the two were spotted in Naivasha for a weekend getaway and then went to church together that Sunday.

Of course, this caught our attention and when Ringtone was called to clarify his relationship to Pendo, he said:

pendo is a very beautiful girl and has a heart for god but we have not talked about marriage she is a good friend of mine. i ACTUALLY met her through jaguar.

When questioned about their getaway weekend to Naivasha, he denied any form of romantic relationship with her dodging the story saying:

Seems like they are on the same page. Pendo on social media during her 'ask me a question' segment was asked to clarify if she is in a relationship with Ringtone.

She loudly denied the allegations saying:

Pendo's fans really want to know about her relationship status especially after she was ditched in a hotel room with the bill by a 'mzungu'.

During the last Nairobi Diaries season, her relationship with Lui was also struggling and we left things pending as to whether the two are still together or not, but she has clarified saying:

Straight from the horse's mouth, Pendo and Lui are now officially over and done.

Now that the new season of Nairobi Diaries is yet to air, let us wait and see who her new man is.

Ringtone also tried his luck last year with Zari which miserably failed. Clearly, he is desperately looking for love.