After dissing Vera Sidika in his new song, Otile Brown deletes it 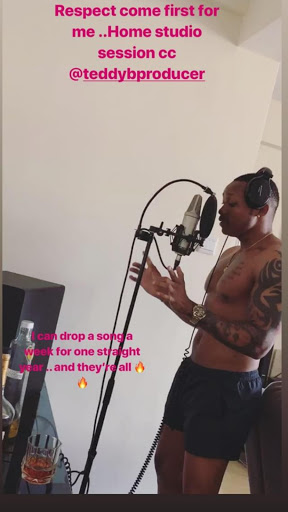 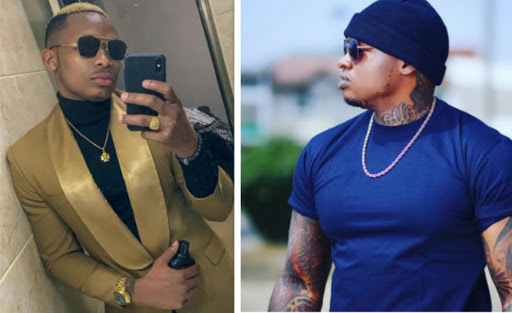 The first ever video of Khaligraph Jones showcasing his singing skills has been deleted from the interwebs.

It seems Khaligraph and Otile Brown are not seeing eye to eye.

"Respect comes first for me," Otile said in a cryptic message on his social media.

He was showing off his home studio complete with renowned producer, Teddy B.

He added, "I can drop a song a week for one straight year and they are all hot (using two fire emojis)."

It seems like there is trouble in bromance paradise.

Otile put out a statement explaining why he has pulled down the hit collabo, Japo Kidogo.

"The video was pulled down from youtube just two days after it’s release due to management issues that I am not at liberty to discuss, unfortunately, even if I wanted to."

He continued, "This is what I would like to say though, there’s a lot of hard work, a lot of resources/money and a lot of time that goes into such a project thus my management and I would not just pull down a video just like that."

Adding, "We respect artistry and the craft but at the end of the day it’s still business and we have to respect that. All I promise is we are still going to give you our fans what you deserve which is good music. #BadMan. #WegotnothingbutLove! 🙏 bless y’all."