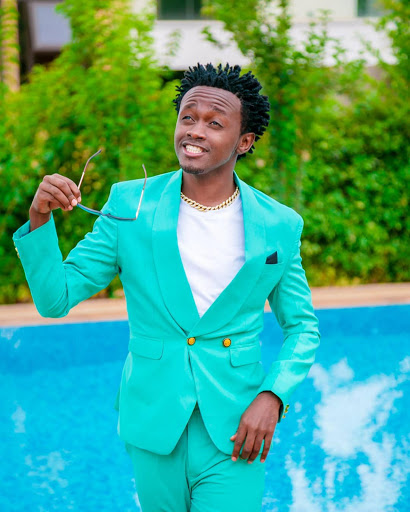 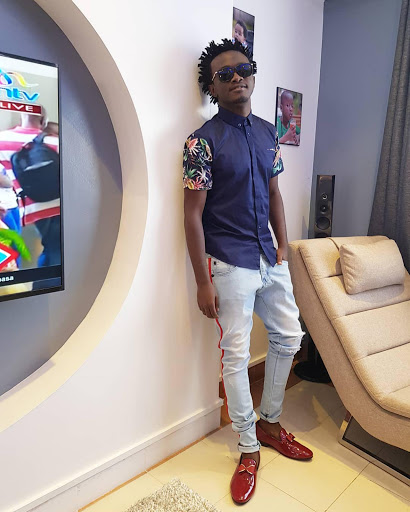 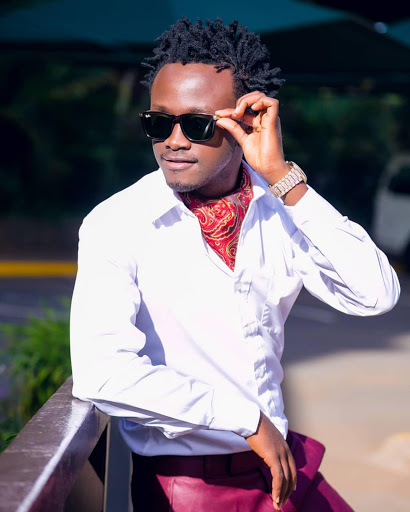 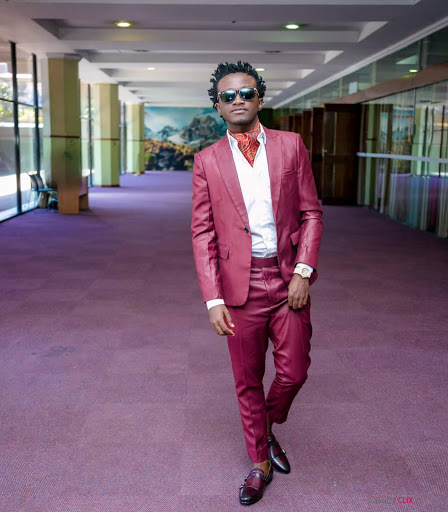 Bahati is one controversial artiste in the gospel industry but that does not stop him from moving forward because he has a dream he needs to fulfill.

Over the last few months, several artistes have exited Bahati's record label  EMB Records, accusing him of mishandling them. Even Bahati's brother abandoned him.

A lot has been said about him on social media and even on blogs but the one thing we do not know is that as all this was going on, manz was suffering financially.

Bahati confessed that he lost 6 million in 2 years while trying to manage EMB and the artistes under him.

I lost 6 million when trying to manage my artiste and even execute a project. a song could cost me ksh450-500,000 but fewer returns and it is okay. so in the midst of all i spent a lot

Since the beginning of the year, Bahati has been on the trend from his artiste leaving EMB to his own brother abandoning his own blood's empire.

He spoke about this during the rebirth of EMB Records that went down at KICC yesterday. Baba Heaven  invited a lot of his friends and family who have supported him ever since his first song, Mama.

The dinner event was packed and when giving his speech, Bahati made it clear it was not all about eating, the event was a thanksgiving to his people for the support.