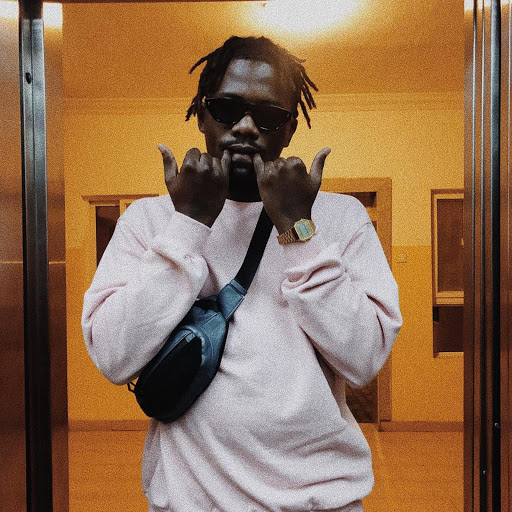 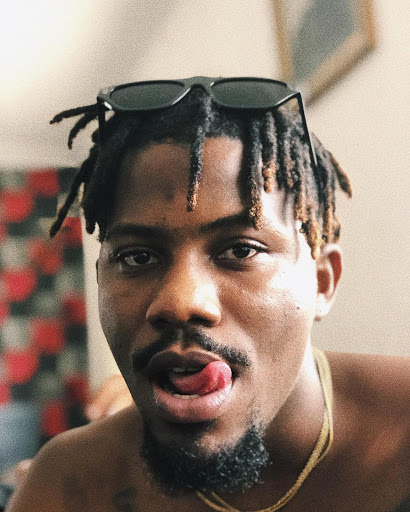 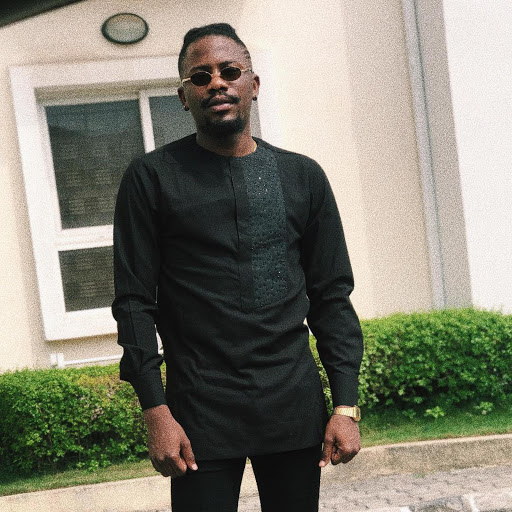 Victoria Kimani has been beefing with so many, all this after taking on a viral challenge started by Kizz Daniel.

Many Nigerian artistes tried out the challenge and their disses were a bit too personal.

Kenya's Khaligraph Jones and Victoria Kimani jumped in on it, but Victoria took it to another level by going all out on Ycee for stealing lyrics and not crediting the original artistes.

Ycee who's in Kenya joined Adelle and Shaffie in studio, and slammed Victoria Kimani despite the fact that he did not release a reply to her diss track.

I didn't want to create a bigger issue out of this because I know her before. i have not reached out to her.

Ycee confesses that he did not understand where the beef was coming from because he borrowed one line from the artistes who he has already spoken to. And because of that, he saw it fit not to comment about the whole issue.

it was just one line I did not steal a whole verse. I was confused as to what to do so I stayed silent

He laughed at the fact that all this drama started just when he had finished planning for his Kenya media tour.

I saw the video and remember I am coming to Kenya this week. it was a coincidence.

Too much sauce hit maker said that despite it all, he has love for the Kenyan artiste.

i have love her and shout out to her. she should have just approached me if she had an issue with me.

Now we wait to hear what Victoria has to say after such a calm clap back.

Ycee is here for a media tour to promote his music including his collabo featuring, the OG, Khaligraph Jones, Gwala.