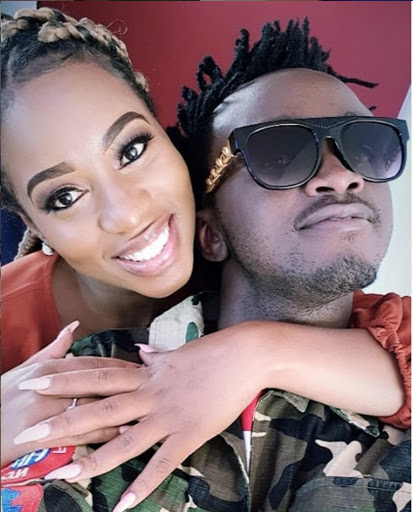 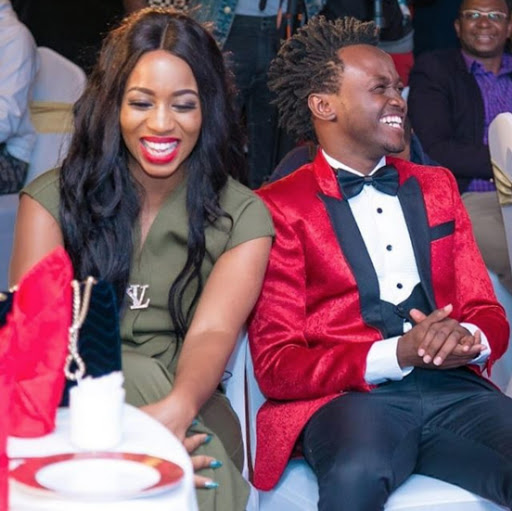 Fans of Bahati and Diana Marua will be sad to know that their reality show is going off air.

This is because the final season of the show will be aired today.

"This is the last episode of season three and this time we are doing things a little bit differently. We are highlighting some of the interesting episodes and moments," Diana said.

"Yoooo' It's been an amazing experience of filming Season 3 of #BeingBahati 🏆💃 Today is the season finale and basically we are going through the highlights of the show from season 1 to 3."

Adding, "Too many reasons for loving my hubby Bahati over and over again. But oh well, There were seasons of sadness, shade and pure drama as well.... with my small sister bringing cherry to the cake... oh my!!! A bowl of popcorn just wasn't enough 🙄 🤐."

Those moments she is referring include one time when Diana was checking out her gym instructor.

She said, "Uuuf! My goodness! That guy...those biceps, those triceps..."

A not very amused Bahati told her:

"Babe, you know such things can break a marriage?"

"That is good you have told me that. I will use the same quote in future."

The show has shown the good, the bad and the worst side of both Diana and Bahati in their marriage.

One time, Diana was so mad at Bahati she grabbed his phone and this led to a public push and shove.

If you missed that check out the link below.