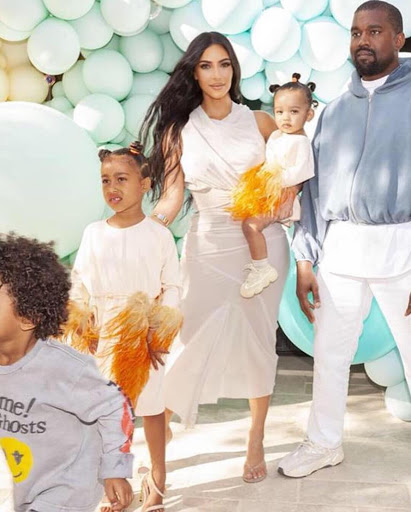 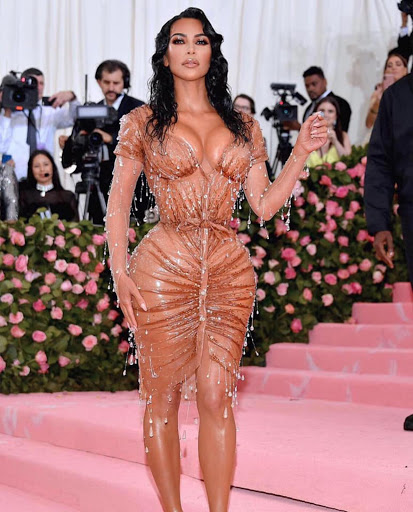 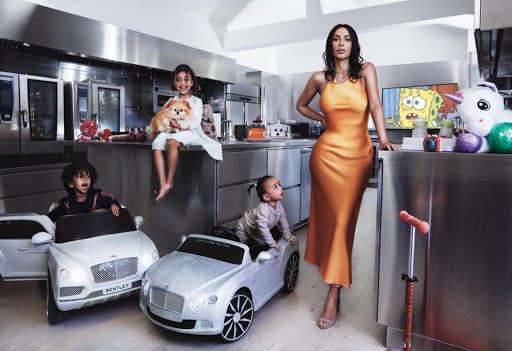 Kourtney let it slip that her surrogate is in labor.

Her sister Kourtney Kardashian broke the news during an appearance on The Ellen DeGeneres Show on Thursday, as she revealed the power couple were currently at the hospitaland awaiting the birth of their fourth child, a son, via surrogate.

As the 38-year-old reality star was also set to appear on the show, however Kourtney revealed the reason for her absence - much to the shock of both the audience and their mother Kris Jenner, who was left bewildered.

“My mom doesn’t even know this but Kim’s surrogate went into labor,”

Kris, 63, appeared to be blindsided by the news as her mouth dropped and she said: 'What are we doing here? Come on, Ellen! Fire up the car.'

DailyMail.com has reached out to Kim and Kanye's representatives for comment.

Kris is seen in the video visibly shocked and asks, Who is with her? and “For how long? when she heard that the surrogate was already at the hospital.

Kris responds, “No! What are we doing sitting here? C’mon Ellen, let’s go!”