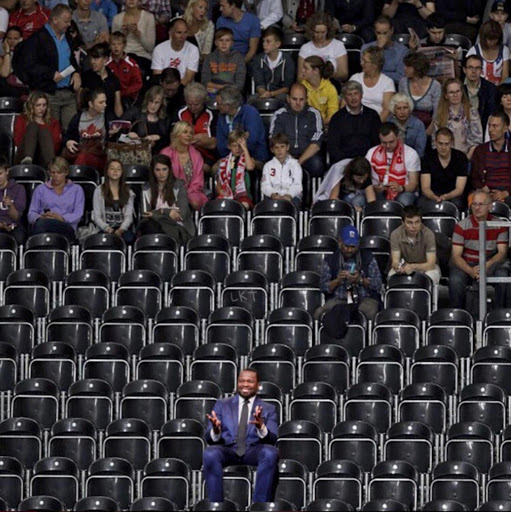 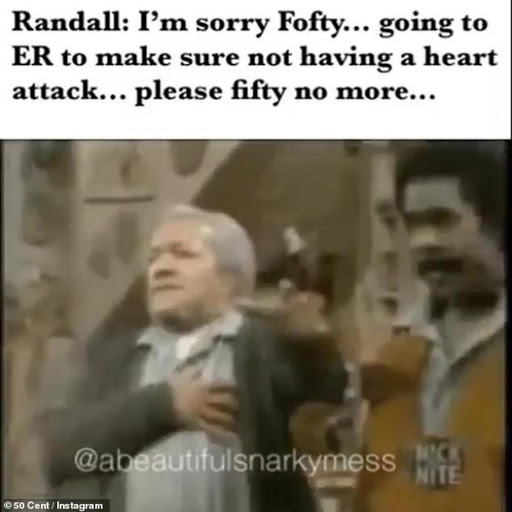 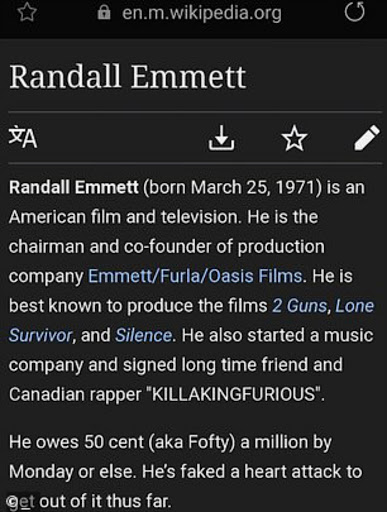 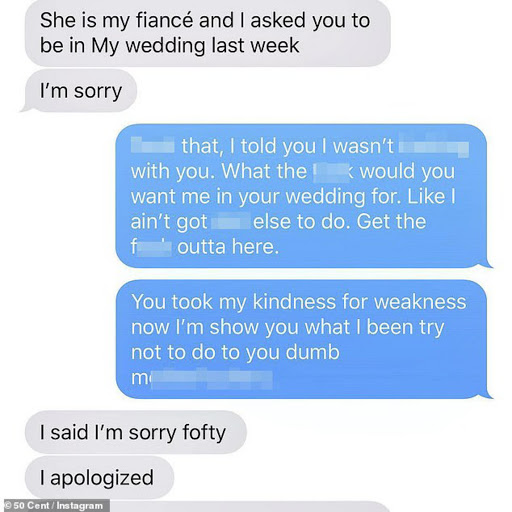 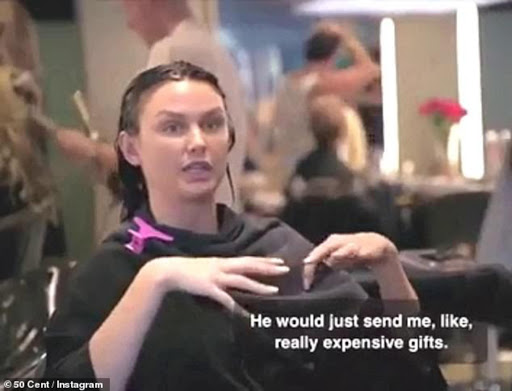 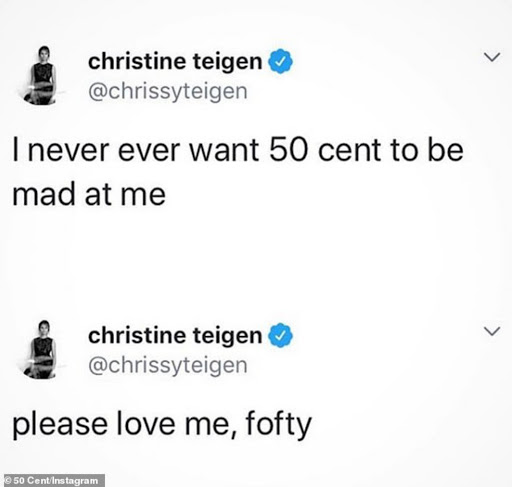 Close your eyes and imagine taking a loan from 50 Cent.

You liar! You never closed your eyes. And I can't blame you, you need to read these words my sentient fingertips spewed out. 50 Cent is not the type of man you want to owe money. Why? Because he is PETTY.

Not mother-in-law pissed off because you got caught sleeping with the maid petty, 50 Cent is black Donald Trump with hilarious one-liners and observations petty. This is a new level of pettiness, this is geological level pettiness because you have to go to subterranean levels to study it.

This is the reason why following him on social media is a joy. He is always on the offensive attacking people and trolling them in awesome ways. He went after Ja Rule and bought all the front row seats of his show to mess with his pyche.

What the hell does that have to do with owing 50 Cent money? Well, he is going after a couple of people who owe him money. And his humour is dark, intelligent and above all, hilarious - unless you're on the receiving end.

Think about it like this, if 50 is willing to clown and roast his son, what won't he say or do to you?

Take for example the recent instance of Teairra Marí. She sued 50 Cent for sharing her s3x tape and lost. She was ordered by the courts to pay 50 Cent. And the man has been going after her with gusto. He even subpoenaed her while she was at an airport and caused her to run away. Then now the courts have demanded she hand over her bank records to 50 Cent's lawyers... Talk about humiliating.

Another thing that 50 Cent does is to use your personal life against you. He was owed money by Randall Emmett, a guy whose love life had been the subject of Vanderplump Rules, a reality TV show in which his beau was talking about how he offered her a Range Rover for some nookie... Guess what 50 Cent did? That's right, he used that against bwana Randall.

And none of this is fake fam! Randall begged Fifty not to use his fiancée!

And after it was all said and done, Fifty made an extra 300,000 dollars from shirt sales when he printed out shirts that used a typo by Randall Emmett when he was apologizing. You see, bwana Randall wrote "I am sorry Fofty" and his mistake earned 50 Cent a cool quarter mill dollars.

Even Chrissy Teigen doesn't want no part of an angry Fofty!

Trust me, go look for a shylock who charges 70% interest before you borrow money from Fofty!