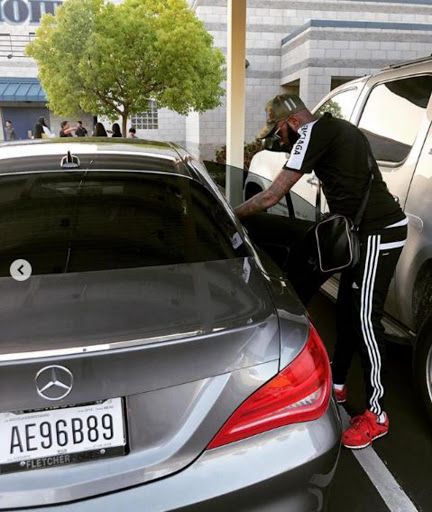 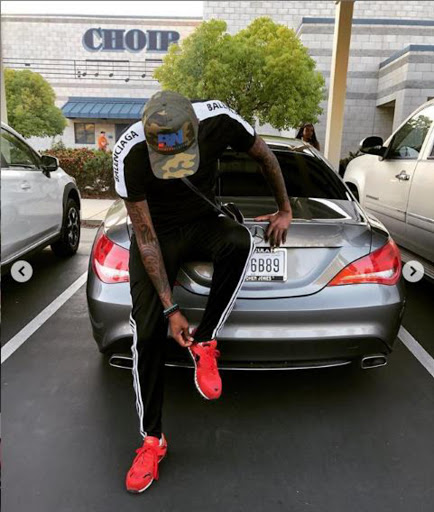 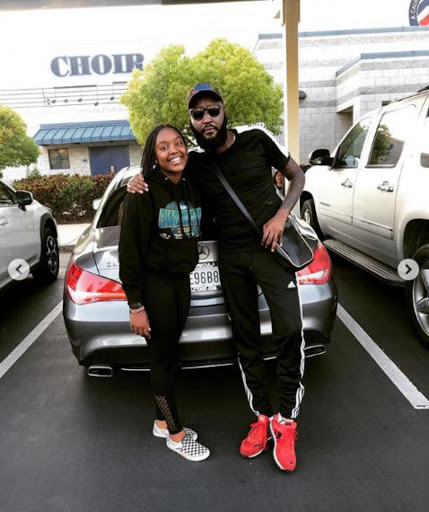 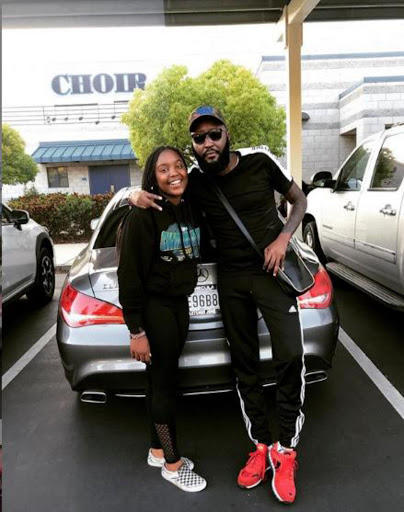 Shaffie Weru is off to the U.S of A, the state of Atlanta to be specific.

And besides breathing the same air as the Migos, Shaffie Weru has a full day planned ahead of him which will see him spend time with his family in the diaspora, his daughter and ex Debbie Asila.

Their daughter, Milan graduated yesterday and Shaffie was in attendance to celebrate his firstborn daughter's milestone -her graduation from high school and now the future is her oyster -kinda like the world.

But that aside, he is enjoying seeing "the first daughter" as he calls her and the photos of how his day has begun are pretty dope.

Check them out below:

And among the things he could do in Atlanta are:

From old-school mansions to urban parks to a downtown that boasts the biggest skyline in the South, the sprawling city of Atlanta is a real peach.

Cruise to landmarks like CNN Center on a bus, and hop off to uncover Atlanta's significant heritage at historic sites like Martin Luther King Jr.'s home.

Keep your camera handy as you drive by bustling CNN headquarters, historic Fox Theatre, and Centennial Park, home of the 1996 Olympics.

Hop out to explore one of Atlanta's most popular spots, the BeltLine. This urban redevelopment project is transforming the city through a combination of rail, trail, green space, housing, and art.

While on the Beltline you will tour the new Krog Street Market and Ponce City Market.

Journey behind the scenes of “The Worldwide Leader in News” to see how a news broadcast is put together and aired. Inside CNN Studios offers an exclusive look at the headquarters of one of the largest and most venerable news organizations in the world.

In 1980, Ted Turner launched CNN as the first 24-hour news network. It evolved to become one of the most respected and trusted news sources in the world today.

This is your chance to go behind the anchor desk and see how a CNN newscast is put together and aired.

Learn about CNN’s fascinating history, and explore the impressive complex that is home to the network.

Check out CNN’s next-generation HD studio, and interact with the technology used by anchors including green screens and teleprompters. Ride up the world's longest free-standing escalator on this tour of the amazing space where news is produced and shared.

Fans of The Walking Dead and Zombieland find this walking tour absolutely hair-raising at stops including hospitals, medical centres, and bridges featured in the movie and the TV series.

Sink your teeth into this tour for a groundbreaking look at infamous film sites.

Your tour begins at the department store where Merle cuts off his own hand on the roof.

Next, jump ahead to season 5 of the series and visit the infamous Terminus compound. Return to the first season and see if the CDC survived the massive explosion that concluded the first chapter of The Walking Dead.

Your walking tour also takes you to the Jackson Street Bridge for a chance to snap your own cover shot and take a selfie at the site of the iconic cover of The Walking Dead's first season.

Wrap up your tour of undead filming spots as you visit the site of the meter maid scene featured in Zombieland and don't forget to “double-tap.”