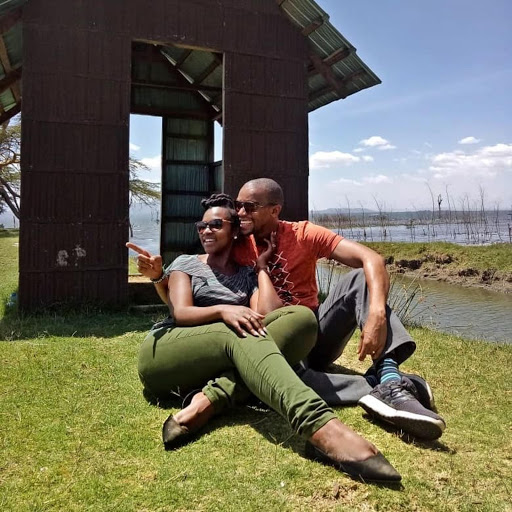 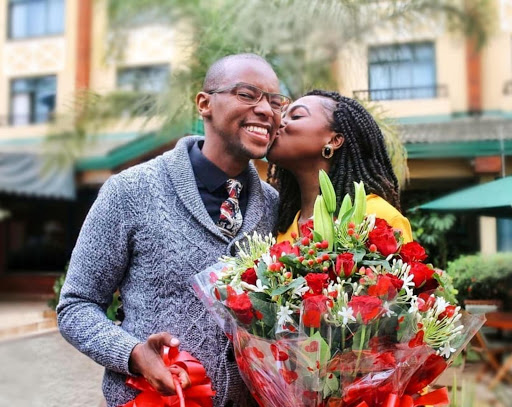 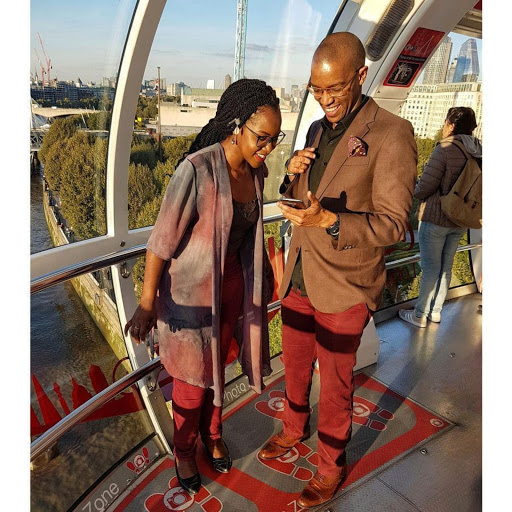 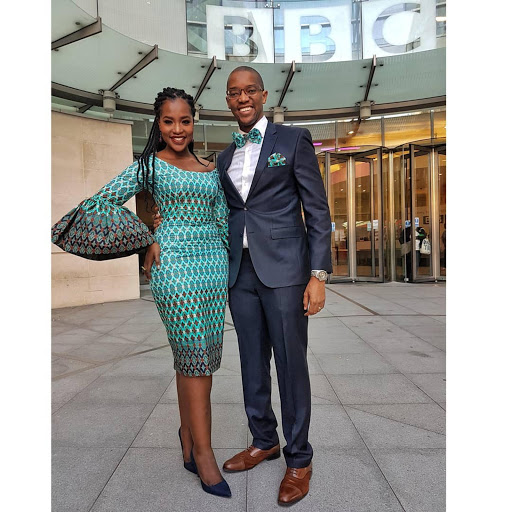 It is rare to hear Joyce Omondi and Waihiga Mwaura talk about their relationship.

The two got married in 2015 at a private wedding. A surprise wedding we would say because not many of us knew they were dating. It was so private.

Those are goals in this generation because we are all about social media.

In an interview with Salon Magazine, they talked about their relationship from when and where they met. 2012 was their magic moment on a Sunday.

Joyce Omondi was invited for Waihiga Mwaura's birthday but she did not show up. When it was her born day, Waihiga attended his crushes birthday back then.

That was when the spark came and they started dating.

We decided to be very private about our relationship from the beginning. Many people (including our colleagues) did not know that we were dating until we got married. That is why this is the first and only interview we shall do in a very long time

Both of them are in the limelight. Waihiga has been a sports journalist for the longest time at Citizen TV and Joyce was the gospel show in Citizen, Rauka before she left for Switch TV where she has her own show.

They made a decision to protect an important thing called love between them.

We keep to ourselves and rarely post about each other apart from special occasions. Anything precious is best kept hidden and that has been our policy

The Mwaura's have been together for a while now, happy and in love and their little secrets to keep it that way revolve around understanding.

putting each other first, spending quality time together, being quick to say sorry, appreciating one another and allowing each other to be vulnerable about their feelings and anxieties.

God is an important part of their marriage.

It’s by Grace that we have come this far. He knows us best and we know that he brought us together for a reason.

Waihiga Mwaura and Joyce top the list of power couples.