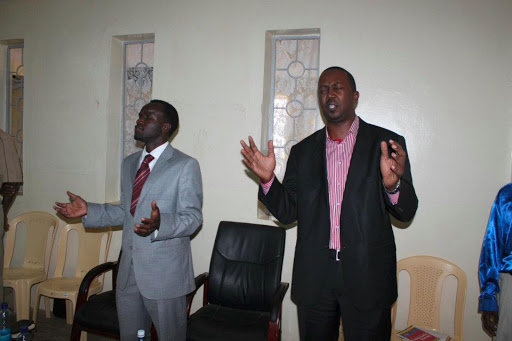 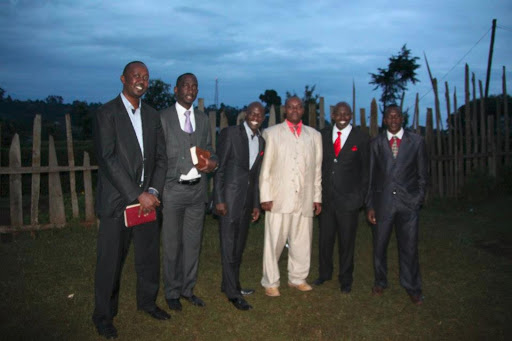 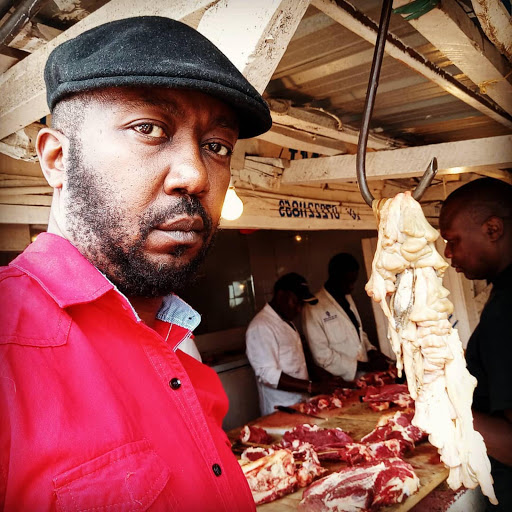 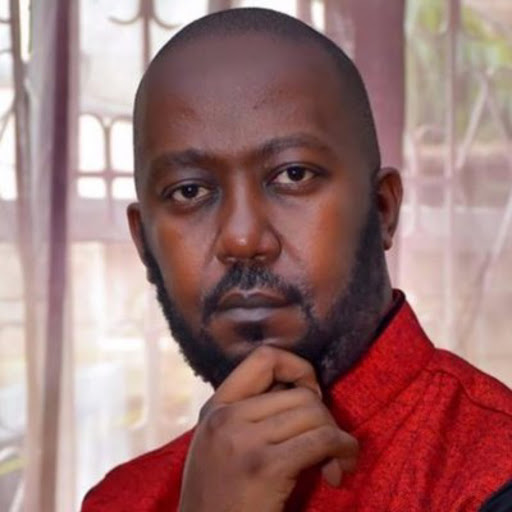 In case you have been under a rock, media personality Andrew Kibe was trending last week after pictures of him and Pastor Robert Burale emerged online.

Speaking to , Kibe dispelled the rumors, saying he has never been a pastor, although he wanted to be one. He got saved in 2009 when he started his journey in Christiandom.

Those were my plans but unfortunately I was not good enough because I could not lie enough like most pastors do, and so I left the club of fakeness and started a new life

Kibe says he is still friends with Burale but not as close as they used to be back in their evangelism days.

I was not good enough and so they never made me a pastor. I only prayed for myself. The club of friends I was with blocked me because they said I was too outspoken or something like that.

Asked if he still has the passion, Kibe said he is no longer interested in that life, though he has nothing against any person practising being a pastor.

After he realized that is not the life he wants, he went to India and came back in 2016, he kept it aside and started doing videos on social media.

not like we Christians, who most of us are fake

They don't bombard you with their religion, unlike us, who are busy trying to find out what they want to be. Religion should be very personal and no one should tell you what to be. I changed a couple of things in my life

Kibe believes he would have been one of the greatest pastors that have ever lived.

In one of his recent social media posts, Kibe wrote,

"A few years back at this exact moment, I would be in church singing and praising. How things change Huh. Do people still go to church ama niko alone?"

Those who know the presenter from way back confirmed he was a great ‘man of God’ and used to minister at a church in Lang'ata.

Kibe is still a preacher just of a different context.