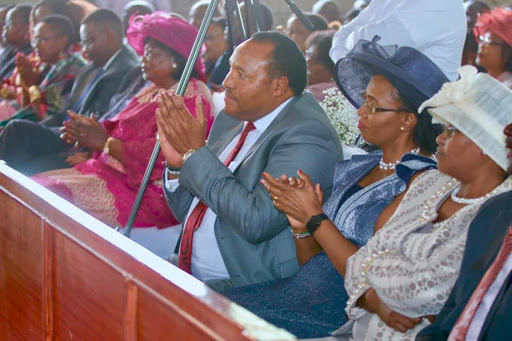 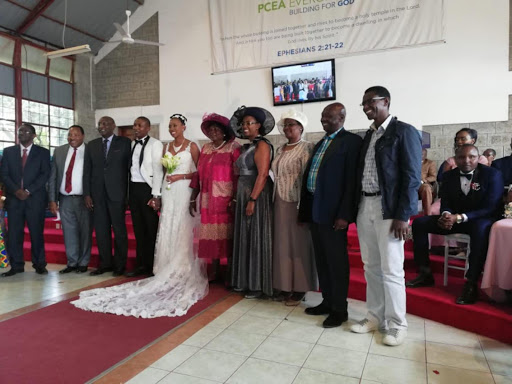 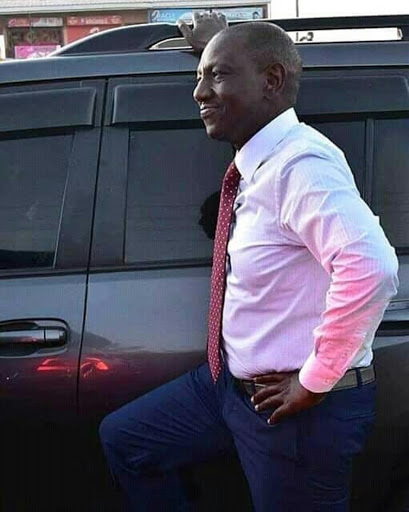 The two exchanged their vows at P.C.E.A Evergreen, Runda followed by an invite-only reception ceremony held at the Windsor Golf and Country Club.

Among those who graced the event is former first lady Mama Ngina Kenyatta, William Ruto, Nyandarua governor Francis Kimemia among others.

The ceremony went on till late at night when Ruto decided to join the dance floor and grace the event. He jammed to Sol Generations, Extravaganza alongside his son who were led by the MC of the night in amazing dance moves as Ruto's daughter laughed at her father dancing.

Waititu also moved along to the beat with such a big smile. It was evident on his face that he was a proud man on that day.

We wish Monica Njeri and Dr. Nyotu Gitau a marriage full of light and love and lots of children.