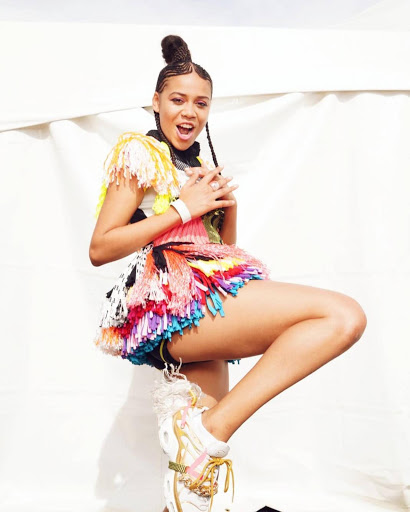 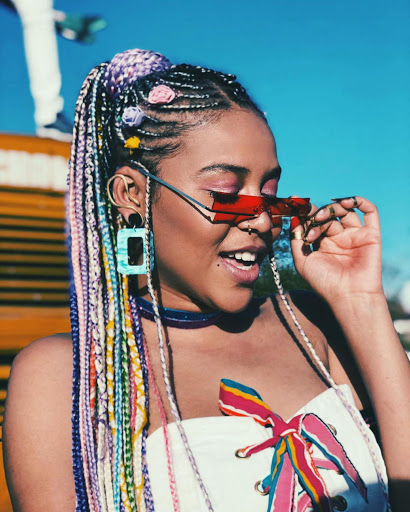 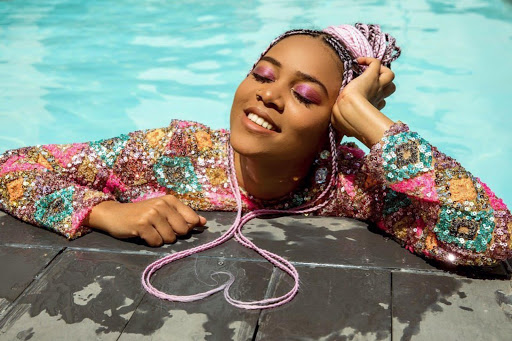 Maya Christinah Xichavo Wegerif known to her fans as Sho Madjozi is a 27-year-old South African rapper, singer, songwriter, actress and poet. Regarded as one of the best performers in Africa, Madjozi incorporates Swahili in her songs.

If you listen to the lyrics to her song 'Huku' you'll almost think she is East African. Well, she went to school in Tanzania where she learned the language quite well.

Her father used to travel a lot and that is how she found herself in the 255.

Sho Madjozi has used her knowledge for Swahili as an advantage and created a hit song that has over 5 million views on YouTube and of course, she has a serious fanbase in East Africa because we can identify with her.

Now she is trending on Twitter after the release of her performance on Colours. Which is a unique aesthetic music platform showcasing exceptional talent from all around the globe, focused on promoting the most distinctive new artists and original sounds.

Their aim is to offer a minimalistic stage to shine a spotlight on the artists and give them the opportunity to present their music without distraction.

And Sho Madjozi killed it. Other than her amazing music, she is one gorgeous lady with an amazing scene of style from her hair to her clothes.

Watch and jam to the video below: