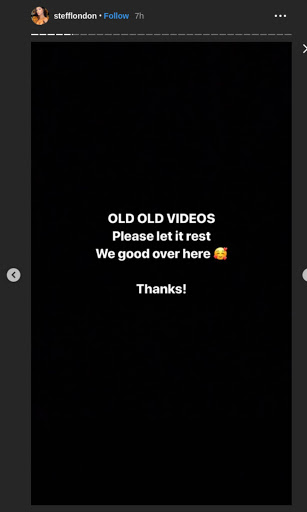 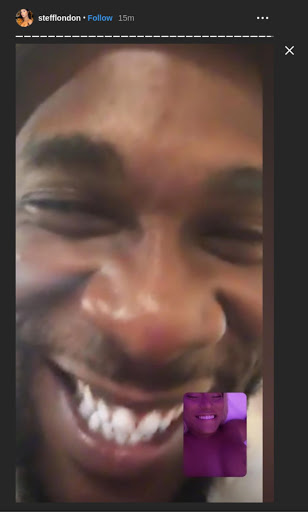 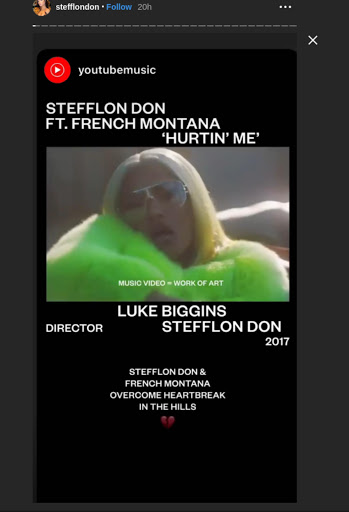 Burna Boy and Stefflon Don have been named power couple for a pretty long time but yesterday night, this title died.

So apparently, The Anybody hitmaker was rumoured to have dumped the rap goddess for his ex, actress Shyngle.

Twitter went wild accusing Burna of using her for fame and when he got it, he ducked.

The rumours become so real, especially after she posted a video of her famous song, Hurtin me featuring French Montana. The lyrics to the song say,

I heard you got a new girlfriend and it is hurting me...

You know when social media wants to destroy you, the members really can. So guys even produced screenshots of Burna hanging out with his ex and even of them hanging out at a game store having the time of their life.

Stefflon was busy entertaining her fans on stage when the news got to her so she sent out a press statement saying that the videos being shared of her boyfriend and Shyngle are old videos.

To prove that they are still together, she sent to put up a screenshot of a video call between her and Burna and they were laughing. Probably at the rumors being aired all over social media.

We are still not sure where all this came from but as the wise men say, where there is smoke, there is fire.