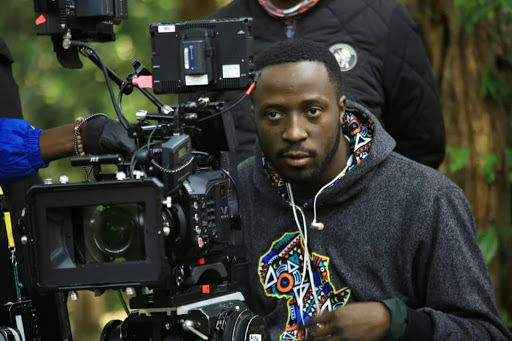 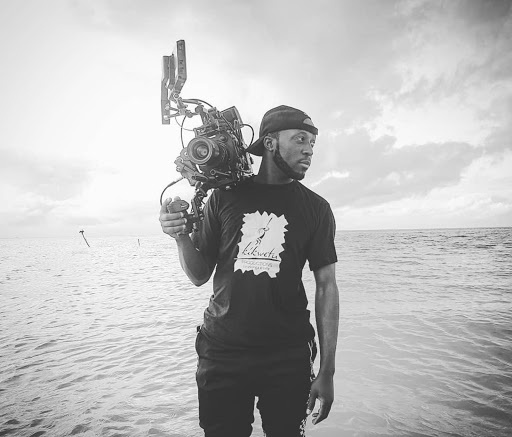 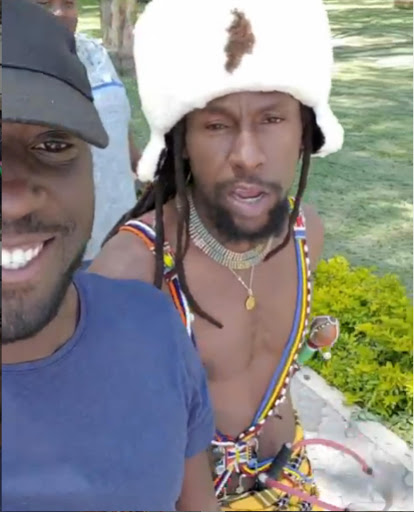 Jah Cure was in Kenya a few months ago and gave a killer show at Uhuru Gardens.

He was in the 254 for quite some time which gave him the chance to explore our culture. He went to Maasai Mara and feel in love with everything Maasai.

Just to show how much Jah Cure loves Kenya, he decided to launch his album here and he shot a video in Kenya with the title of his album, Royal Soldier.

The song dropped a few days ago with more than 100,000 views already.

His name appearing in the beginning of the video really got Kenyans excited one of them is taking is talent all over the world. The comments were all positive vibes and love to Jah Cure.

Enjoy his song below,

Enos Olik has been part of major music video production. He has worked with Sauti Sol,  Nikita Kering, H_art The Band, Victoria Kimani and many others.

This year, he has been nominated for the Afrima Awards hopefully the award will come home.