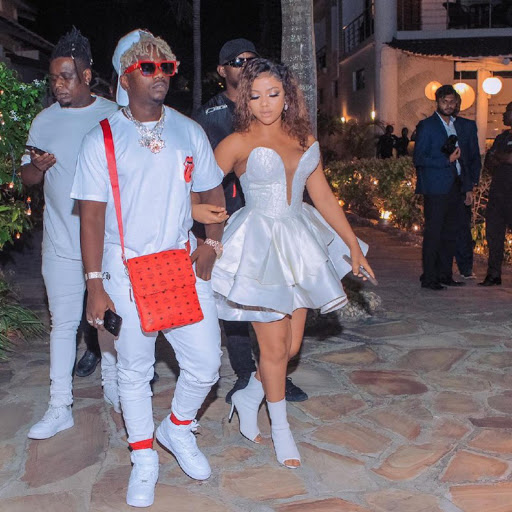 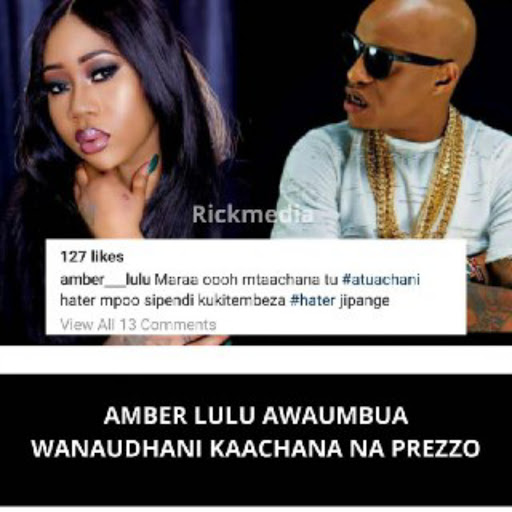 Rayvanny is allegedly following in the footsteps of his mentor it would seem as reports coming out of Tanzania indicate that he has been cosying up with an actress who was arrested and charged with murder.

According to Tanzanian media and blogs, Rayvanny and Elizabeth "Lulu" Michaels have been spotted together far too often for there to be a coincidence and they have also been seen on numerous occasions getting cosy with each other much to the chagrin Rayvanny's baby mama, Fahyma.

Time will tell whether or not this rumour is true.

As for Rayvanny himself, he has been surfing a wave he created with his hit song Tetema which though has been banned in Kenya by our resident clown and KFCB CEO, has spawned multiple awesome remixes that you can check out below:

Still, as we said earlier, time will tell whether or not this rumour is true.