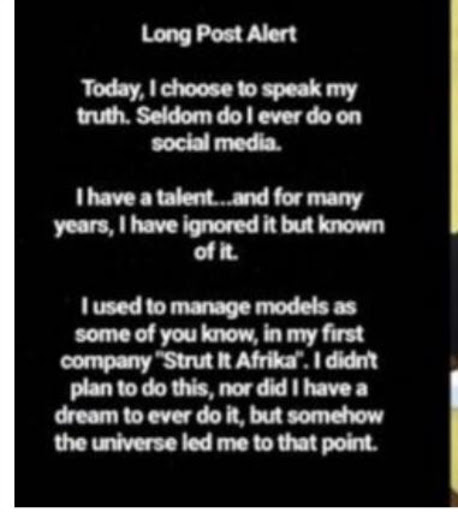 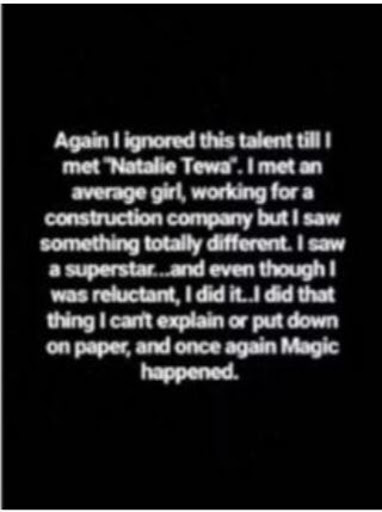 The man who was made famous because of his association with YouTuber and body goal SI unit, Natalie Tewa, has decided to take credit of her fame.

The two broke up in a very dramatic scene and incase you missed it, read and watch it all below:

Now that it is evident the couple will not be kissing and making up, Rnaze is throwing some serious shade at Natalie saying he made her who she is. I never get why people say that out of pain.

Just a few days ago, rumours were loud that Natalie Tewa had moved on so fast to Frankie Just Gymit who had also moved on even faster.

He addressed the nation saying he made a beautiful model out of a girl who was working in a construction company and he made magic happen.

... I met Natalie Tewa, I met an average girl working for a construction company but I saw a supersta...and even though I was reluctant. I did it... I did that thing I can't explain or put down on paper and once again Magic happened

Natalie seems to have moved on and is back to her travel life. A few days ago the babe was enjoying he time in Europe and she documented the whole journey.

Here is Rnzae taking credit of her success: