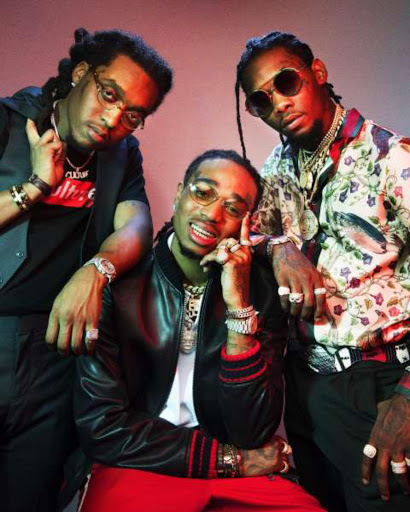 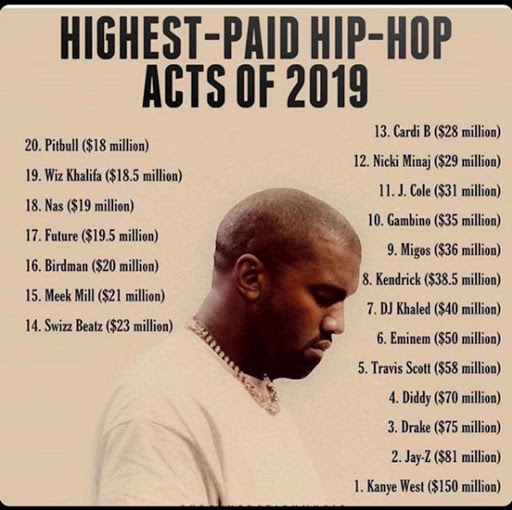 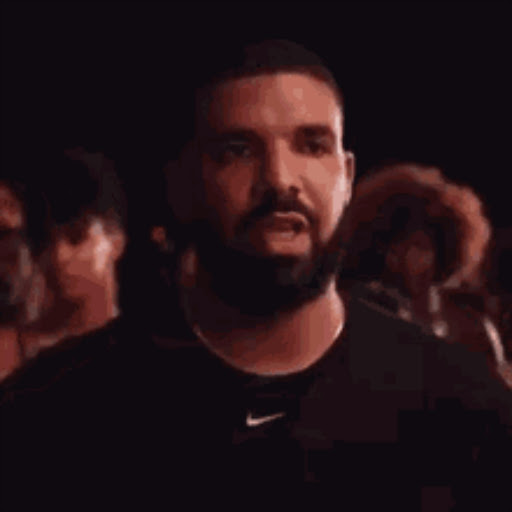 The year is not yet over but already listicles of the highest paid hip hop acts are being released. That said, the way the list is set up, it will take quite alot for people to actually shake up the top 5 on the list because they are many miles ahead of the pack.

The usual names have made it to the top with one really awesome inclusion of a man who afew years ago was more than 50 million shillings in debt.

The list that was released is of the top 20 but we are simply going to focus on the top 10 because who really has time?

And the top ten are -starting from the bottom: