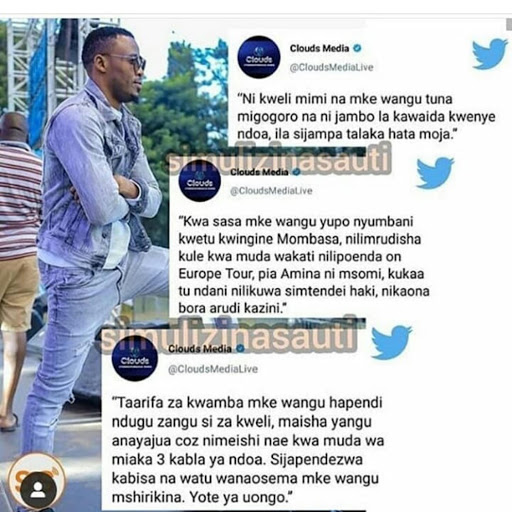 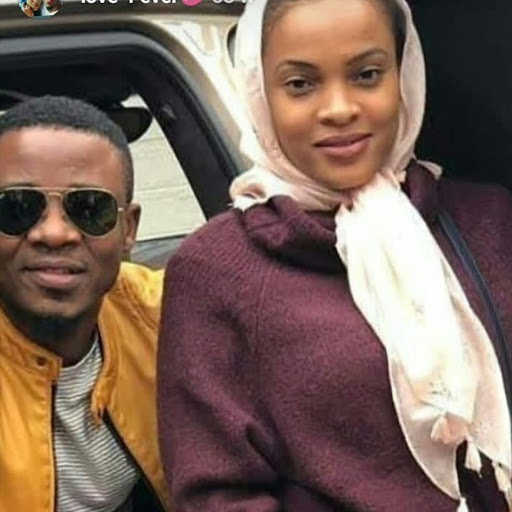 Ali Kiba has been on a media run, trying to do some damage control what with the rumours swirling around that he and his wife's marriage wasn't just beleaguered by problems but that it was infact done and dusted.

Now, you know what they say about truth and rumours aye? Incase you don't, it is said that by the time truth is lacing up its laces, a lie has made it's way halfway round the world. It also, however, said that where there is smoke, there is fire.

Ali Kiba admitted that while he and his wife are having some issues, it is no different from the small ups and downs that plague anyone's else's marriage.

Amina Khalef has decided not to let her husband be the only one defending their marriage. The comely Mombasa lass has finally broken the seal of silence on her lips and she has spoken by echoing her husband's words: