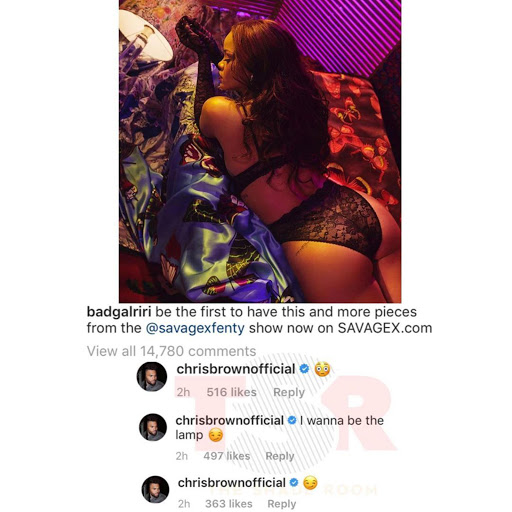 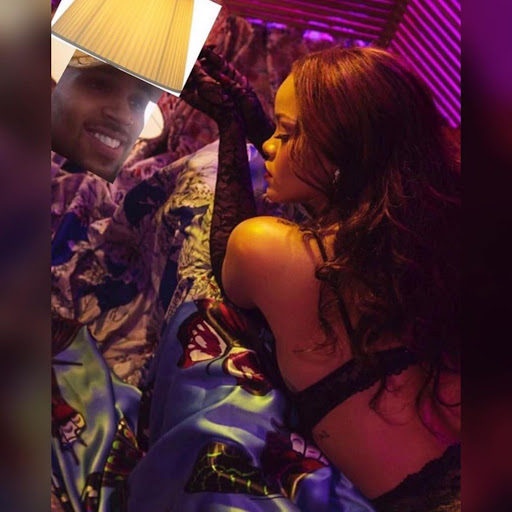 Rihanna has been a busy bee. The Barbadian singer has been on her enterpreneurial tip, hard at work getting her luxury brand Fenty of the ground and into profitability.

One of her tricks of the trade is to give marketing campaigns a personal touch by getting really hands on in the campaigns. That often includes her being one of the models of her products and given her immense social media following, this is actually a great idea.

So when she announced her new line of lingerie line, she decided to model it herself. Who is not telling you Chris Brown slid into her comments thirsting after her? The RnB star dropped not one, but 3 comments just to increase the chances of Rihanna seeing them. This is how all that played out:

And some cheeky yobs gave him his wish: