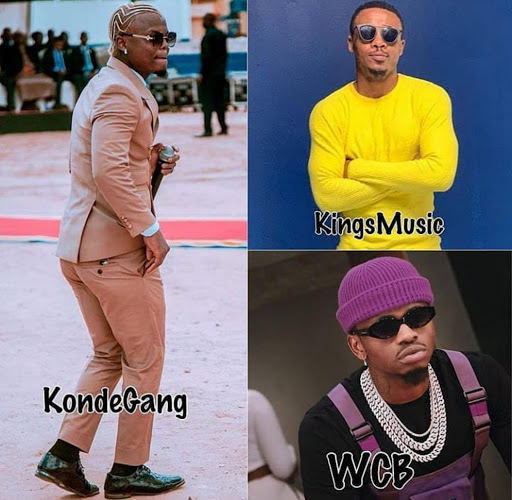 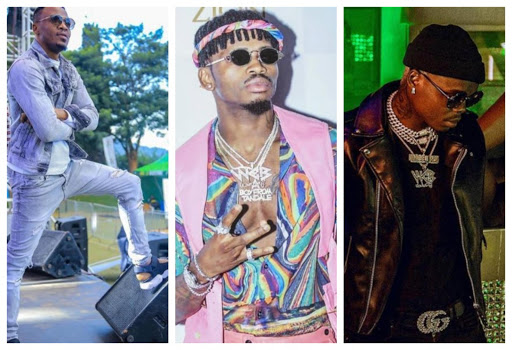 Harmonize has announced he is forming Konde Gang, Ali Kiba has Kings Music and Diamond Platnumz has WCB Records. While WCB is arguably the biggest record label of the day in East Africa.

And before I hear the usual PlayKE choir come into the comments to sing their song "You people do not promote Kenyan music" allow me to say that at the end of the day while Kenya has good artistes, the biggest record label in East and Central Africa is WCB Records.

But the crown and throne are under threat. Harmonize has announced Konde gang and he seems hell-bent on getting it up so it will eventually become a threat.

Add to this equation the further complication of Ali Kiba also having launched his own record label called King s Music (how humble of the guy who calls himself King Kiba) and you can see how this becomes triple threat competition.

So who do you think will win out at the end of the day? have a listen to some of the music they have put out and make up your mind then vote in our poll below: