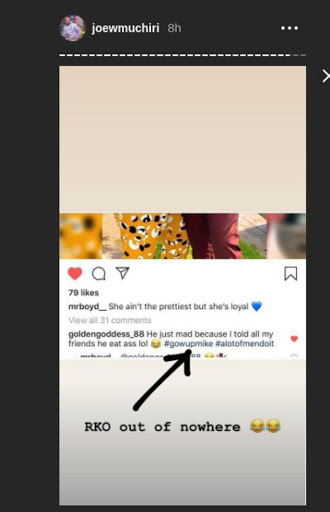 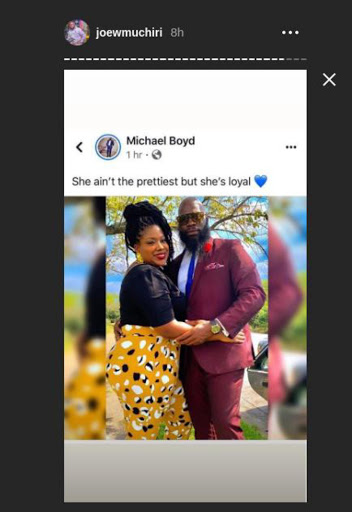 Michael Boyd and his woman had a fight that went viral and we are happy about that result because it is a hilarious fight. The couple which is a married African American couple took their fight online.

The guy fired the first missive, sharing the following photo of him and his lass:

The disrespect in the photo is debatable because at the end of the day the man has stated his truth. Michael Boyd believes that his woman is not attractive -which in and of itself says alot about Michael Boyd's game, but that he was pleased that she is a loyal woman.

And then it was his woman's turn to fire back. She, her name online is Golden Goddess *cue pained eye roll*,  came back and fired a missive saying that Michael Boyd was just miffed she had told his pals that he eats groceries.

And the way that unfolded was rather hilarious because it showed that these two savages truly do deserve each other and they are the perfect pair.